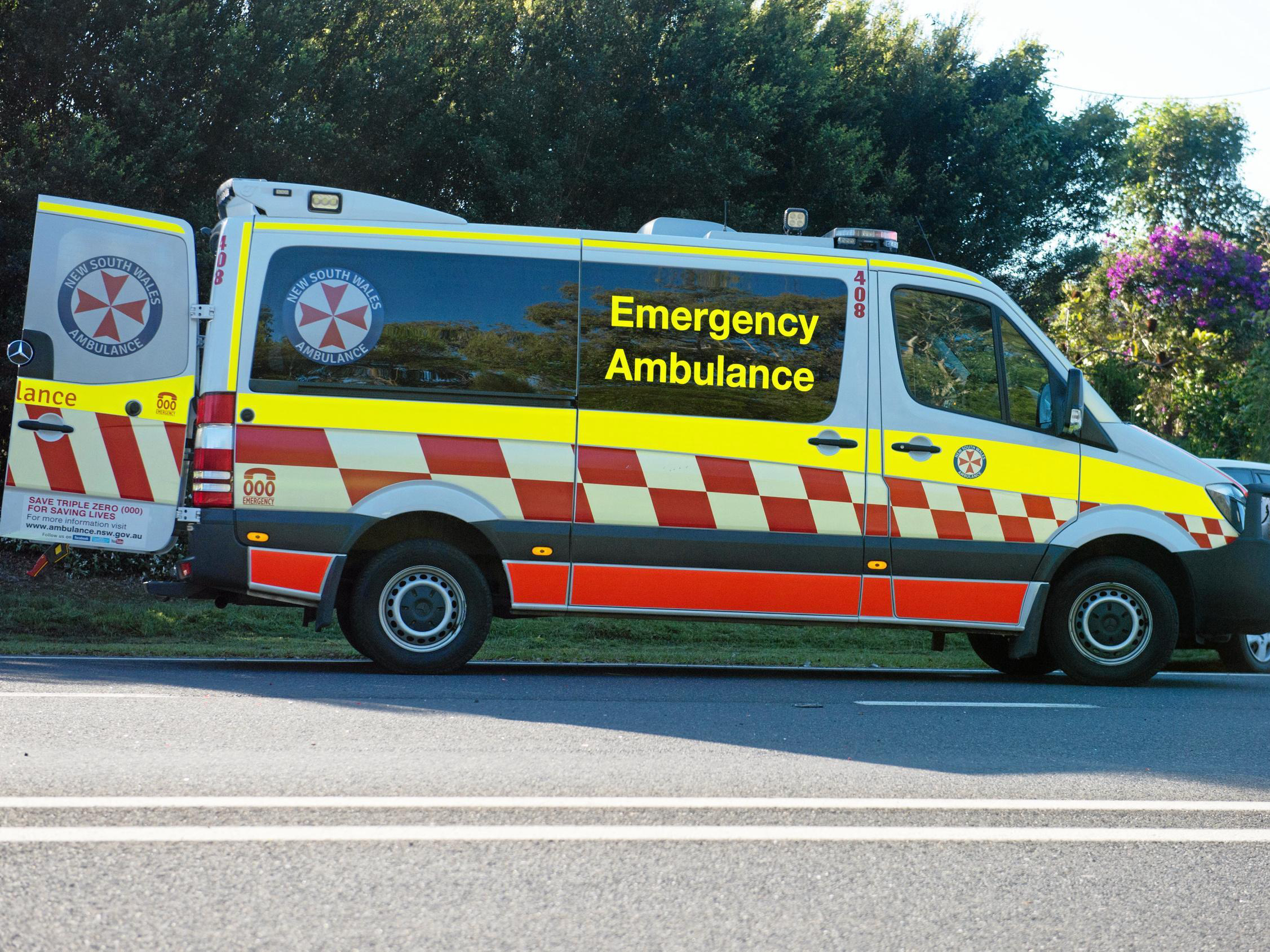 Four workers have been injured in a workplace incident in Woollahra this morning in Sydney’s inner east after a wall collapsed.

Emergency services attended the scene not long after 9am, where all four workers were treated. Two men sustained head and chest injuries.

All four workers, believed to be private contractors, are now in St Vincent’s Hospital.

NSW Ambulance Duty Operations Manager, Inspector Garren Constable, explained that it was “a complicated job, our paramedics not only had to deal with multiple patients at different locations but also had to deal with a structural collapse.”

“We have been responding to an increased number of workplace incidents recently and we need everyone to be more vigilant when at work and to look out for their colleagues.”

SafeWork NSW has confirmed that inspectors are on-site, according to a spokesperson, “to assist with investigations and site safety.”

A stop-work notice has been served and work will not proceed until SafeWork are satisfied the site is safe.