Alert issued after mine worker sucked into auxiliary fan04 May 2020Next

Worker impaled on Sydney jobsite05 May 2020 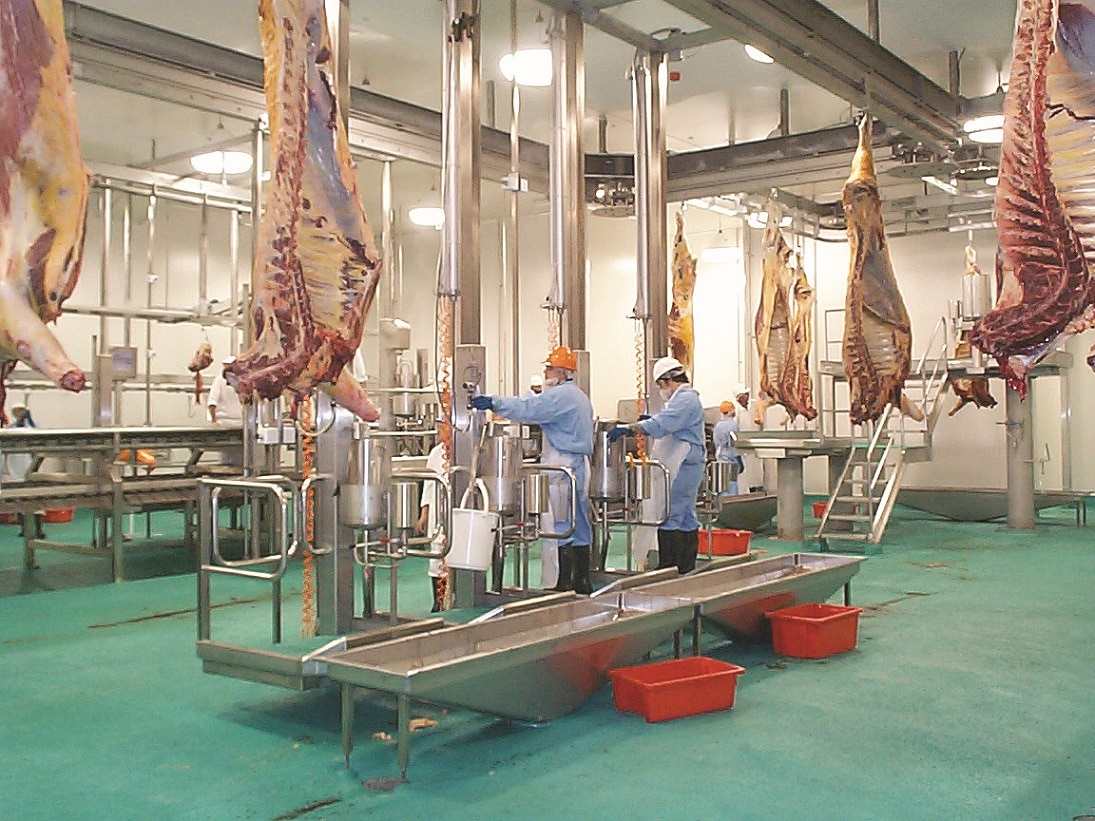 The latest outbreak of Covid-19 in Victoria has been traced back to an abattoir in Melbourne’s west, with 34 confirmed cases relating to the worksite.

More cases are expected to emerge from workers and close contacts of the site, but the initial outbreak wasn’t discovered until one employee from the facility presented to hospital after a notifiable incident.

The worker was injured in the plant’s boning room on April 27, where he severed his thumb. He was transported to hospital for emergency surgery where he was diagnosed with Covid-19.

It’s not known how long the workers may have had the virus for, or how many were infected before the man was treated in hospital.

The company, Cedar Meats, has confirmed that all 350 staff have been tested and appropriate measures have been taken to protect other workers, such as contractors and drivers.

Meatworks are considered to be high-risk workplaces in normal settings, but due to close working conditions, diseases can spread very quickly.

“In some ways because they are forced to work closer than some other workplaces.”

Close to 5,000 workers in meat-processing facilities across the United States have recorded positive tests.