Workplace incident uncovered COVID-19 outbreak at Melbourne abattoir05 May 2020Next

Worker killed by forklift in Sydney06 May 2020 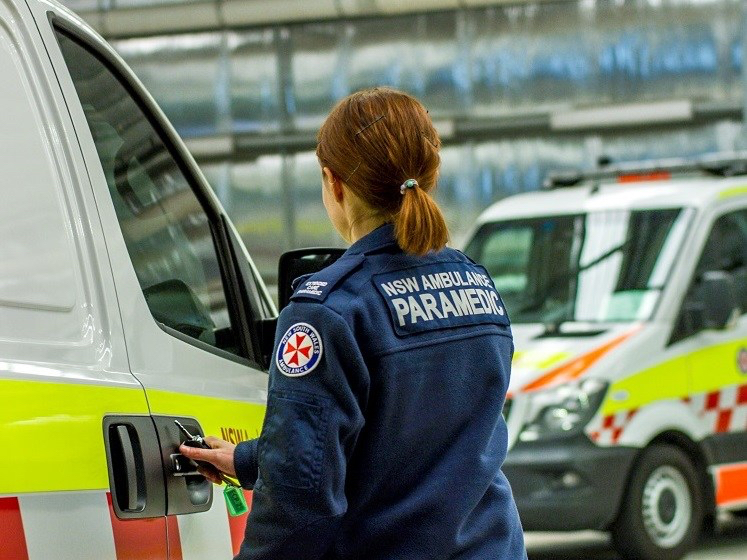 A construction worker was rushed to hospital last week after he fell more than three metres at a worksite in Belrose, in Sydney’s North.

The 25-year-old worker landed on a piece of reinforced steel and it was embedded in his shoulder.

Emergency services attended the scene around 3pm and worked to free the worker, who had to be partially cut out of the steel bars.

He was transported to Royal North Shore Hospital in a stable condition.

The worker is lucky to have escaped more severe injury – the fall is similar to an incident in 2016 which killed construction worker Iremar DaSilva.