Alert issued after mine worker sucked into auxiliary fan

Alert issued after mine worker sucked into auxiliary fan 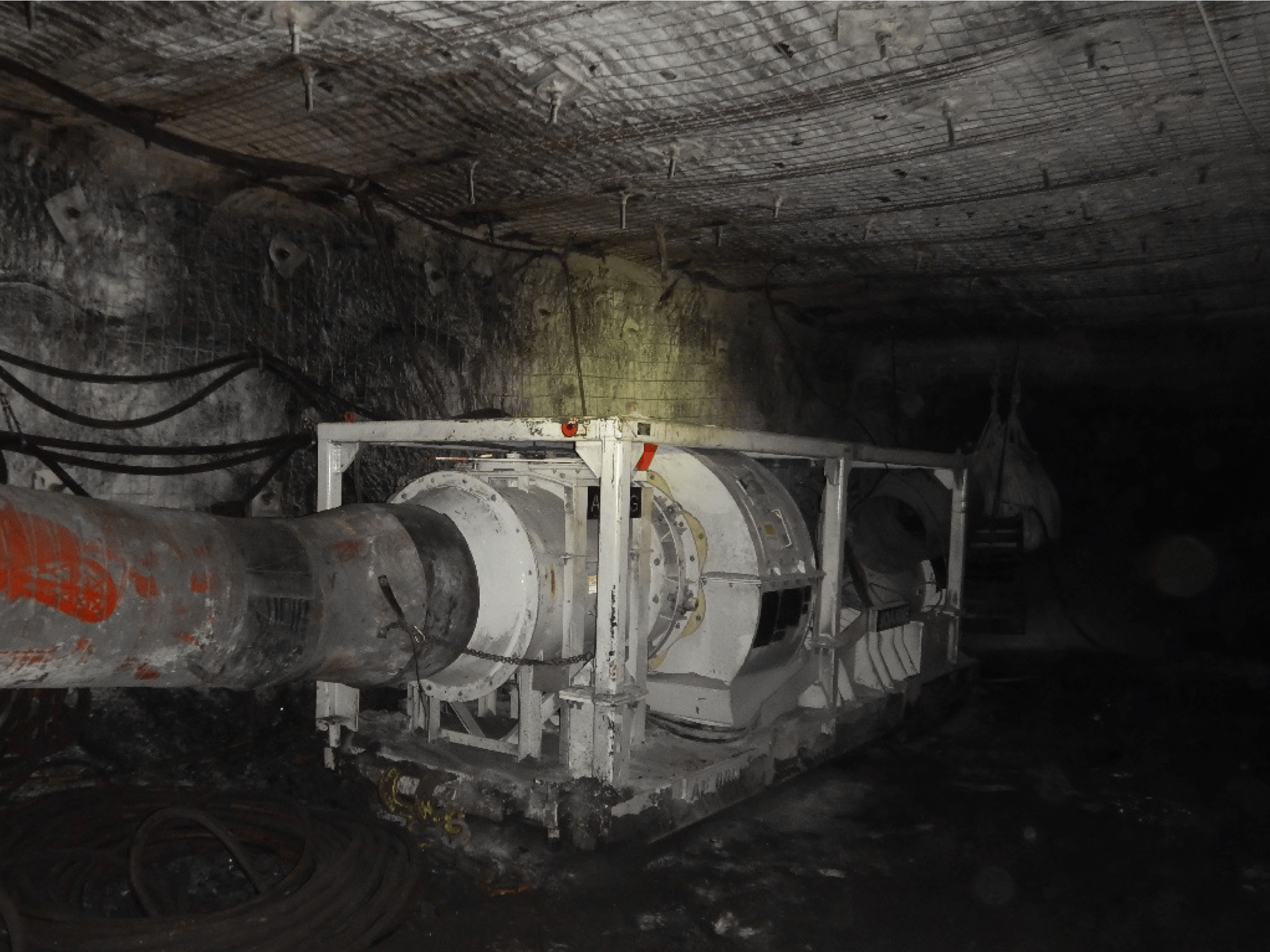 The NSW Resources Regulator has issued a safety alert after a worker at a colliery in Helensburgh, in the state’s south, was sucked into an auxiliary fan during the installation process.

The worker was injured in the incident and lost consciousness due to pressure around his neck.

The worker was not able to free himself until his fellow workers came to his assistance and shut down the fan. He was transported to ground level and treated for his injuries, where he was then transported to hospital for further assessment and monitoring.

The fan was a new addition to the mine and had only been in operation for a week. While there was a risk assessment completed and a procedure implemented, there were some areas of concern identified, including:

Ambulance NSW Illawarra duty operations manager Norm Rees explained that the worker was lucky not to have been more seriously injured.

“Whilst the injuries look minor on the surface, it could potentially have been worse and he had a fairly significant laceration to the side of his neck with some swelling, which could cause problems to his airways,” Inspector Rees said.

Insp Rees said it could have been a “catastrophic” incident.