Two critical incidents on QLD worksites in as many hours

Two critical incidents on QLD worksites in as many hours 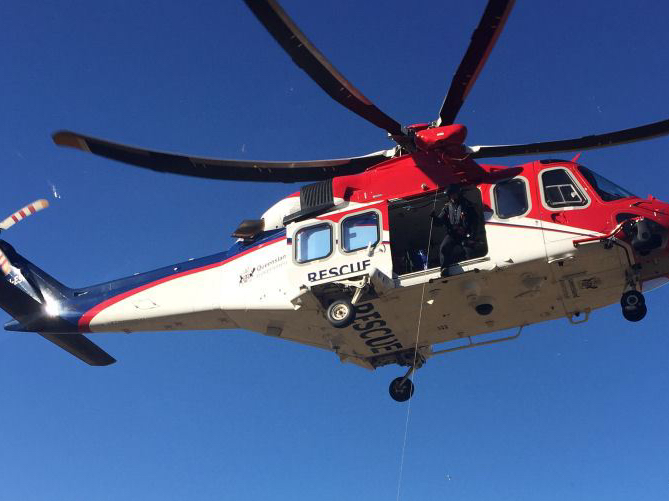 Queensland has recorded two critical workplace injuries in one day.

The first incident occurred in Brisbane around 4pm when a worker fell more than four metres, suffering serious head injuries.

Emergency services, including the critical care division of the Queensland Ambulance Service and high acuity response team, attended the scene around 1pm.

The worker, a man in his forties, was transported to hospital.

In a separate incident, a worker was airlifted to hospital after a workplace incident in Mackay.

The worker suffered serious head and chest injuries after a water tank exploded at the site before 2pm.

The man is now in a stable condition in hospital.