Qantas to be investigated over COVID-19 exposure in SA

Qantas to be investigated over COVID-19 exposure in SA 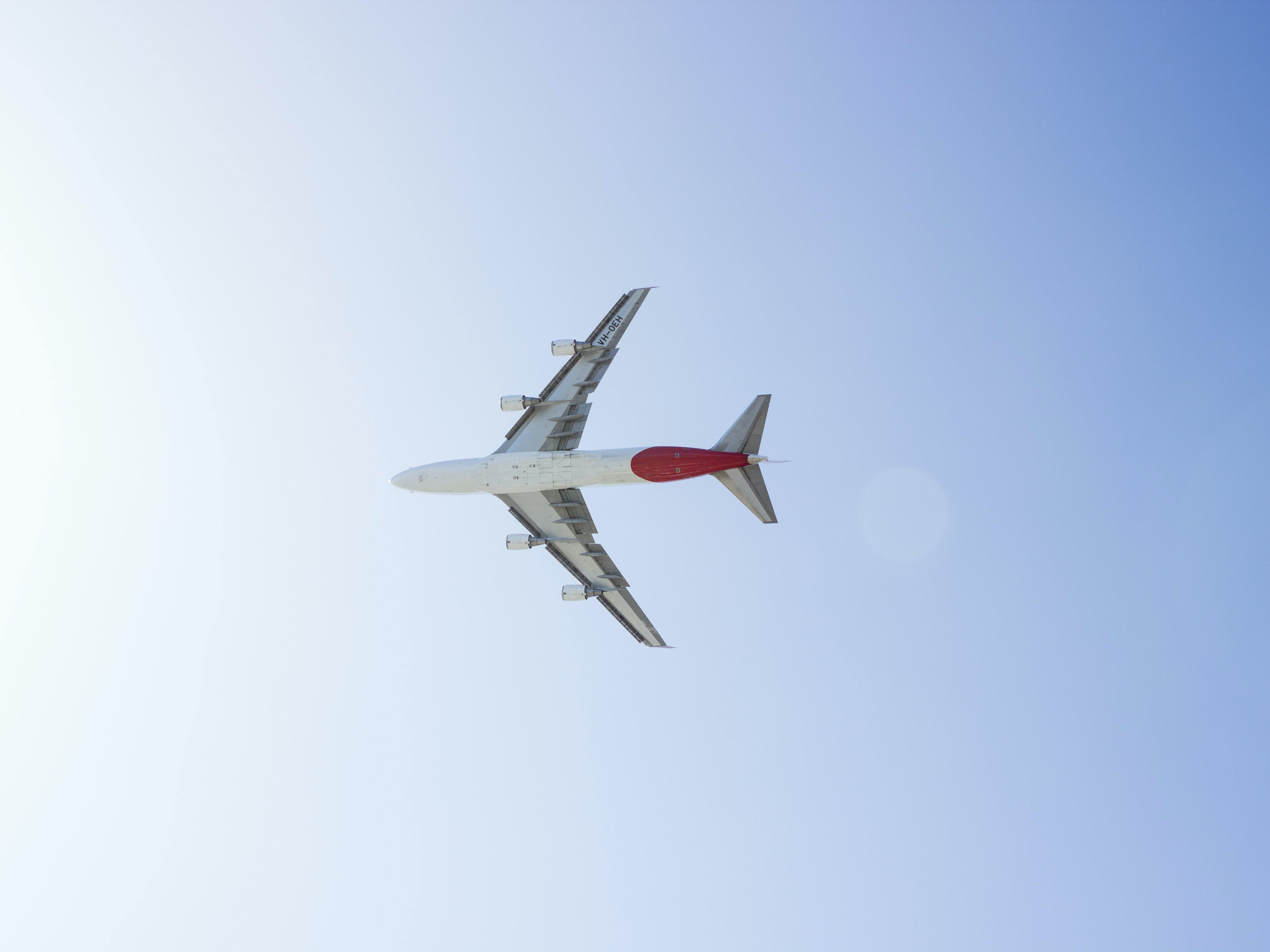 The Transport Workers’ Union has raised concerns over the safety standards within Qantas amid the COVID-19 pandemic, claiming that Qantas has allowed the virus to spread throughout the Adelaide airport and have prepared a dossier of information to submit to SA Health. The TWU is also alleging that Qantas has failed to respond to requests for the implementation of a safe system of work.

The matter falls outside of the jurisdiction of SafeWork SA and the concerns regarding the safety of workers have been referred to Comcare for review.

SafeWork SA has stated that they “are currently making enquiries and are keeping TWU informed. As this is a currently open file, we are unable to provide further information.”

Michael Kaine, TWU National Secretary explained that workers were frustrated by Qantas’ response, and workers believe that Qantas was downplaying the risk of exposure and had refused to act to protect workers.

“We are seeking the advice of senior counsel on how best to hold Qantas to account. Carnival Cruises is being investigated over allegedly withholding information from the authorities. Qantas has serious questions to answer over how it has handled the exposure and spread of the virus among its staff and into the community,” Kaine said.

“The evidence we have gathered so far shows that Qantas knowingly exposed other workers to the coronavirus after it became clear that a worker at Adelaide Airport had contracted the virus.”

SA Branch Secretary Ian Smith explained that the TWU wants “a full investigation into how Qantas mismanaged the situation in Adelaide and will be turning over evidence to both SA Health and Safe Work SA.”