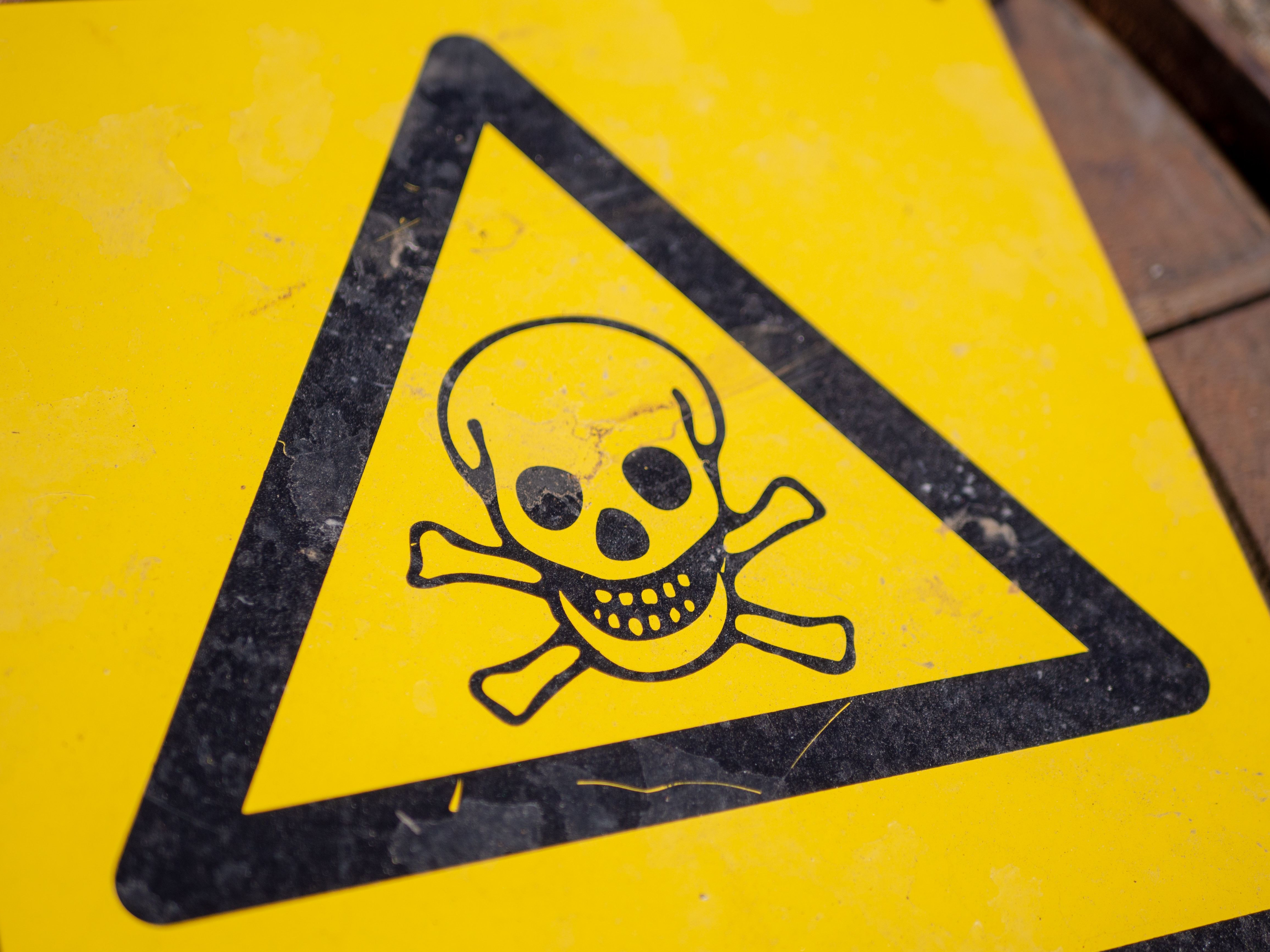 WorkSafe Victoria has charged Bradbury Industrial Services Pty Ltd with 35 new charges over a massive chemical fire and explosion at a Campbellfield warehouse in April of 2019.

The charges are in addition to existing charges laid against the company and its director, Graham White, who operated an illegal waste storage and disposal operation so large it distorted the recorded volumes of hazardous waste in the Australian market.

The fire that the charges relate to was so large that it took 750 firefighters two weeks to extinguish, and a large number of the first responders have reported extensive and ongoing health issues due to the chemical exposure.

Bradbury Industrial is now in liquidation but has been accused of three offences under the Occupational Health and Safety Act and the Dangerous Goods Act.

WorkSafe will allege in court that Bradbury Industrial did not provide workers at the site of the blaze in Campbellfield the necessary information, training, instruction and relevant supervision to perform their employed tasks without risks to their health and safety.

There are also charges levelled at the company of failing to take reasonable precautions for the prevention of fire or explosion regarding dangerous goods, and failing to take those precautions while knowing that in doing so, it would endanger the safety and health of workers, nearby residents, the environment and property.

The charges have been listed for a hearing in the Melbourne Magistrate’s Court on April 29.