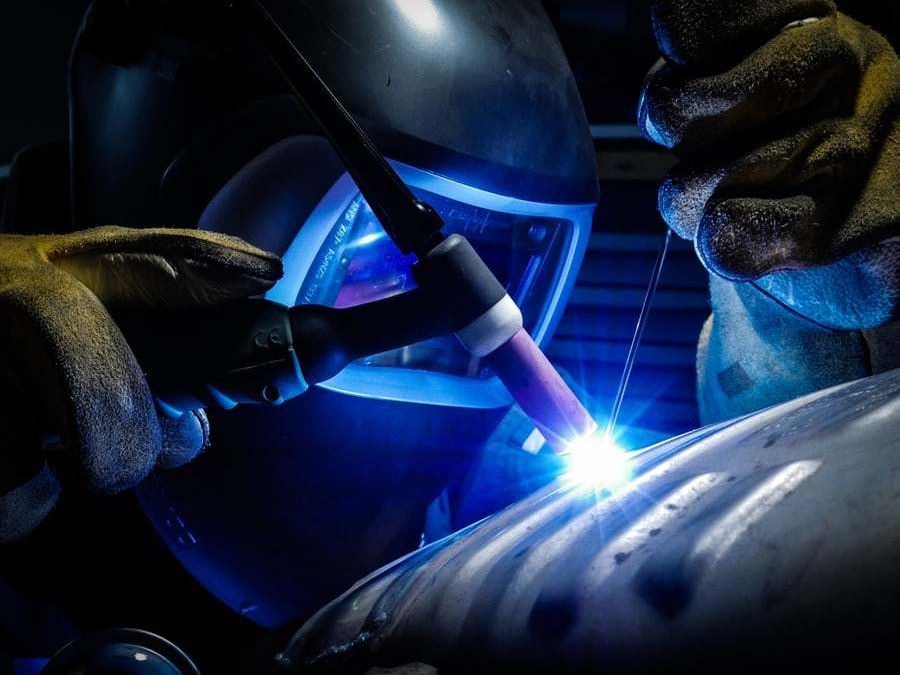 WorkSafe New South Wales has issued a safety alert after a worker was recently injured while conducting arc welding work.

The worker was changing a welding rod as part of the work he was completing when he received an electrical shock.

The worker then fell, and as he hit the ground, received a second shock when an electrode made contact with the worker’s chest. He lost consciousness but was resuscitated and transported to hospital.

It is understood that the hot and damp conditions may have influenced the accident, with the worker’s clothing damp with sweat.

According to SafeWork NSW, there are a number of precautions to take when completing arc welding work, and they have released a lengthy safety alert.

“You must limit the maximum open-circuit voltage in consideration of where the welding will be done,” the alert said.

“Welding in areas of increased risk of electric shock e.g. confined spaces should be limited to a maximum open-circuit voltage of 48V AC RMS.”

The full alert can be read in full here.