$15,000 fine over wiring that left live electricity in home

$15,000 fine over wiring that left live electricity in home 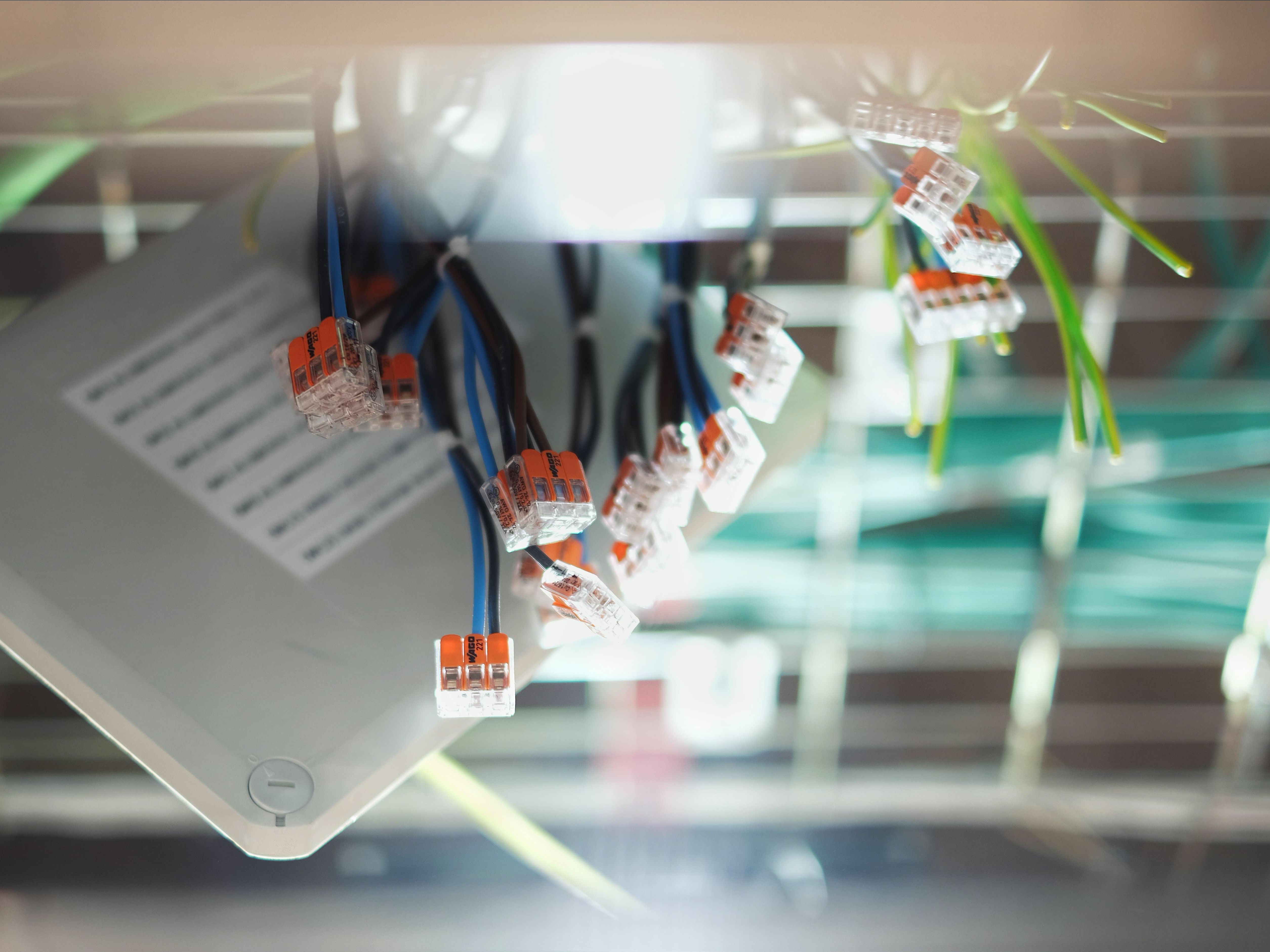 A Western Australian electrician has received a $15,000 fine in the Joondalup Magistrates Court over breaches of WA’s electricity licensing regulations.

Rex Hickman did not appear in court to answer the charges, relating to incorrect and faulty wiring in a home that left it with dangerous levels of electricity from live wires.

Mr Hickman was discovered to have transposed the load active and neutral conductors while installing a tariff meter in the switchboard of the home.

The incorrect wiring resulted in electricity going through the earthing system of the home and exposing the residents to electric shocks if they came into contact with live metal elements in the home.

The issue took 17 days to be discovered, during which time the home’s solar equipment was damaged.

Mr Hickman was fined $15,000 for the breach of licensing regulations and ordered to pay costs of $766.

Saj Abdoolakhan, WA’s Director of Energy Safety welcomed the decision, and explained that the “defective work that Mr Hickman did could have resulted in serious injury, or worse, for himself or anyone at the property,” he said.

“Mr Hickman’s failure to test the installation, despite falsely signing off on documents stating he had done so, is particularly concerning. A simple check would have immediately identified the fault. The lack of safety and diligence, in this case, was unacceptable.”