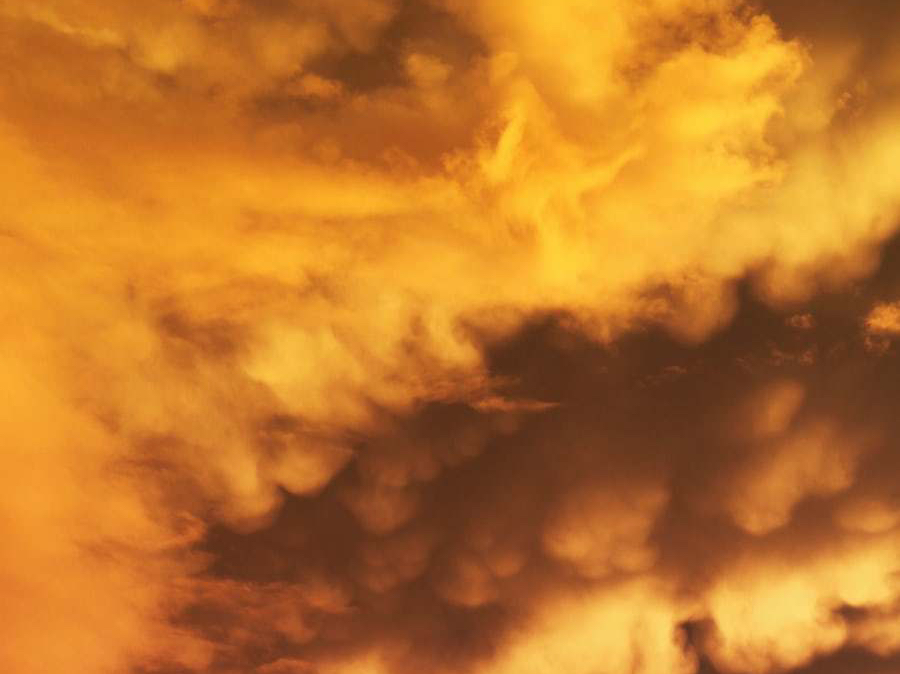 Hardman Chemicals Pty Ltd has appeared in the Land and Environment Court after an incident at its Seven Hills facility in Western Sydney saw a large amount of poisonous and pulmonary irritant, chlorine gas, released.

Hardman pleaded guilty to breaching its environmental protection license, when it added ‘160 litres of hydrogen peroxide to a large hydrochloric acid storage tank, resulting in the release of chlorine gas,’ according to the court.

The gas that was released affected both workers on-site and nearby residents and caused a range of health concerns, including headaches, burning sensations, breathing difficulties and violent coughing episodes.

Three employees were transported to hospital following the incident.

As part of the penalty, the company had to publish the details of their conviction in the Sydney Morning Herald, Blacktown Advocate and on its own website for 30 days following the court order.

It was also required to notify the 23 affected people of that conviction and issue an apology.

It was heard that the likely reason for the accident was the failure to carry out an adequate risk assessment, consult relevant literature or safety data available which would have prevented the addition of hydrogen peroxide to a storage tank of hydrochloric acid, and the chlorine gas leak.

Giselle Howard, EPA Director of Regional Operations, explained that the company had failed to meet their obligations under the Protection of the Environment Operations Act 1997 in relation to the handling of chemicals at the premises.

“There is a responsibility to carry out adequate safety measures before mixing chemicals of this nature and on this occasion, licensed activities were not carried out in a competent manner.”

The court handed down a fine of $60,000 against the company, to be paid to Blacktown City Council for use in environmental projects. The company was also required to pay $100,000 for the EPA’s legal costs in addition to the investigation costs.

Chlorine gas at concentrations of 400 ppm and beyond are considered toxic to humans, with death occurring after around 30 minutes. The exposure level in this case was likely 30 ppm or below.