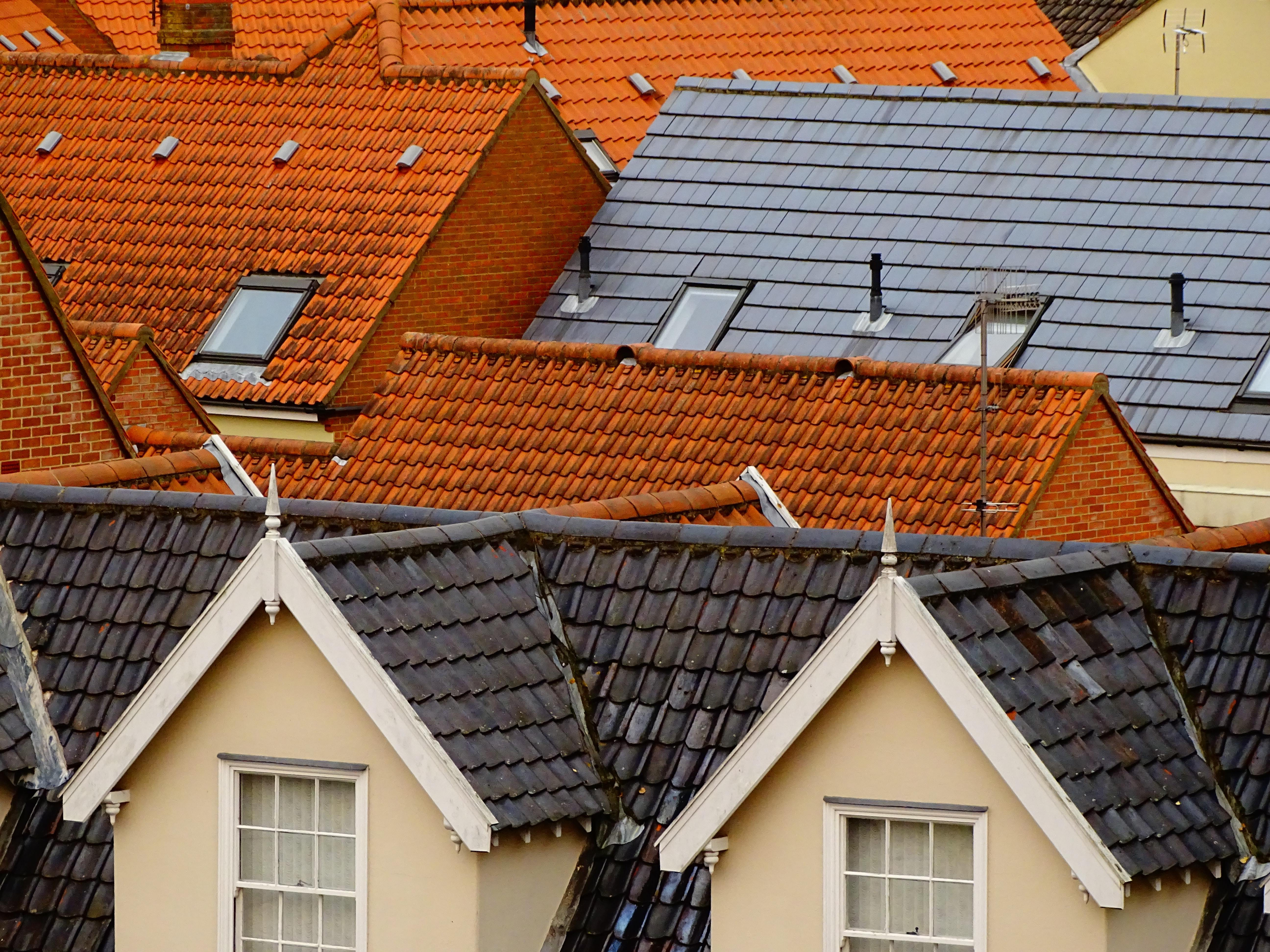 The former director of a UK construction company has been handed a suspended prison sentence, after unsafe work from heights and failing to comply with prohibition notices.

The case heard in the Manchester Crown Court, brought charges against Imtiaz Hussain, former director of Bradford Builders and relates to events between July and December in 2018 at a site in Oldham.

A number of inspections took place during that time, with Health and Safety Executive workers issuing Prohibition and Improvement notices for health and safety failings, particularly over unsafe work at height.

In December, a visit by HSE inspectors found that roofing work was being undertaken at the rear of the property and scaffolding was found to be missing guard rails and boards. The following investigation found that Mr Husssain had failed to comply with previous prohibition notices.

Mr Hussain pleaded guilty to breaching Regulation 6(3) of the Work at Height Regulations 2005 and two counts of Section 22 of the Health and Safety at Work etc. Act of 1974. He was sentenced to eight months imprisonment suspended for two years, 200 hours of unpaid work in the community and ordered to pay costs of £5,000.

HSE inspector David Norton said after the hearing: “These risks could so easily have been avoided by simply having suitable scaffolding in place put up by a competent scaffolding contractor. Companies should be aware that HSE will not hesitate to take appropriate enforcement action against those that fall below the required standards and that failure to comply with Prohibition or Improvement Notices is likely to result in prosecution.”