Union fined close to $60,000 over workplace intimidation28 February 2020Next 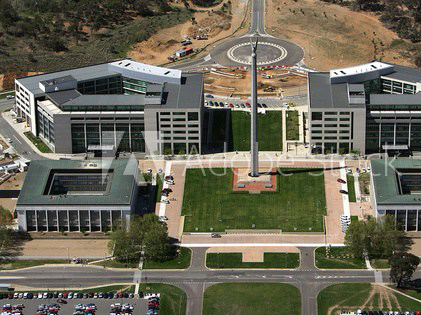 Residents near the Williamtown RAAF base have this week come to a settlement agreement over  PFAS-contaminated soil and water in the area.

Approximately 400 local residents joined a class action against the Department of Defence in 2016, alleging the contamination came from firefighting foam at the RAAF base.

According to the NSW Government: “The Australian Defence Force (ADF) informed the NSW government that the Williamtown site had been found to contain high concentrations of PFOS and other closely related chemicals. These chemicals are present on the site and over the past decades have slowly worked their way through the soil to the groundwater underneath the site. These substances have not only contaminated the RAAF site itself, but also land close to the site.”

Local residents say that PFAS affected their health, livelihoods and property values. The EPA says that “studies indicate that PFAS can cause reproductive and developmental, liver and kidney, and immunological effects, and have caused tumours in animal studies.”

The federal government has announced that an in-principal agreement has been reached and that the total value and terms of the settlement were in the process of being finalised for the class action.

The NSW Government recently announced an investigation program into the legacy of PFAS use across the state.

In a statement, the EPA explained that they are “collecting samples of soils and/or waters for analysis for PFAS. The EPA is also looking for exposure pathways that may increase people’s contact with the chemicals, such as bore and surface water usage.”

“If significant levels are detected and human or ecological exposure is likely, a more detailed assessment will be undertaken.”

The program is likely to take at least six months to complete the initial assessments.