Suspended sentence over working from heights violations02 March 2020Next 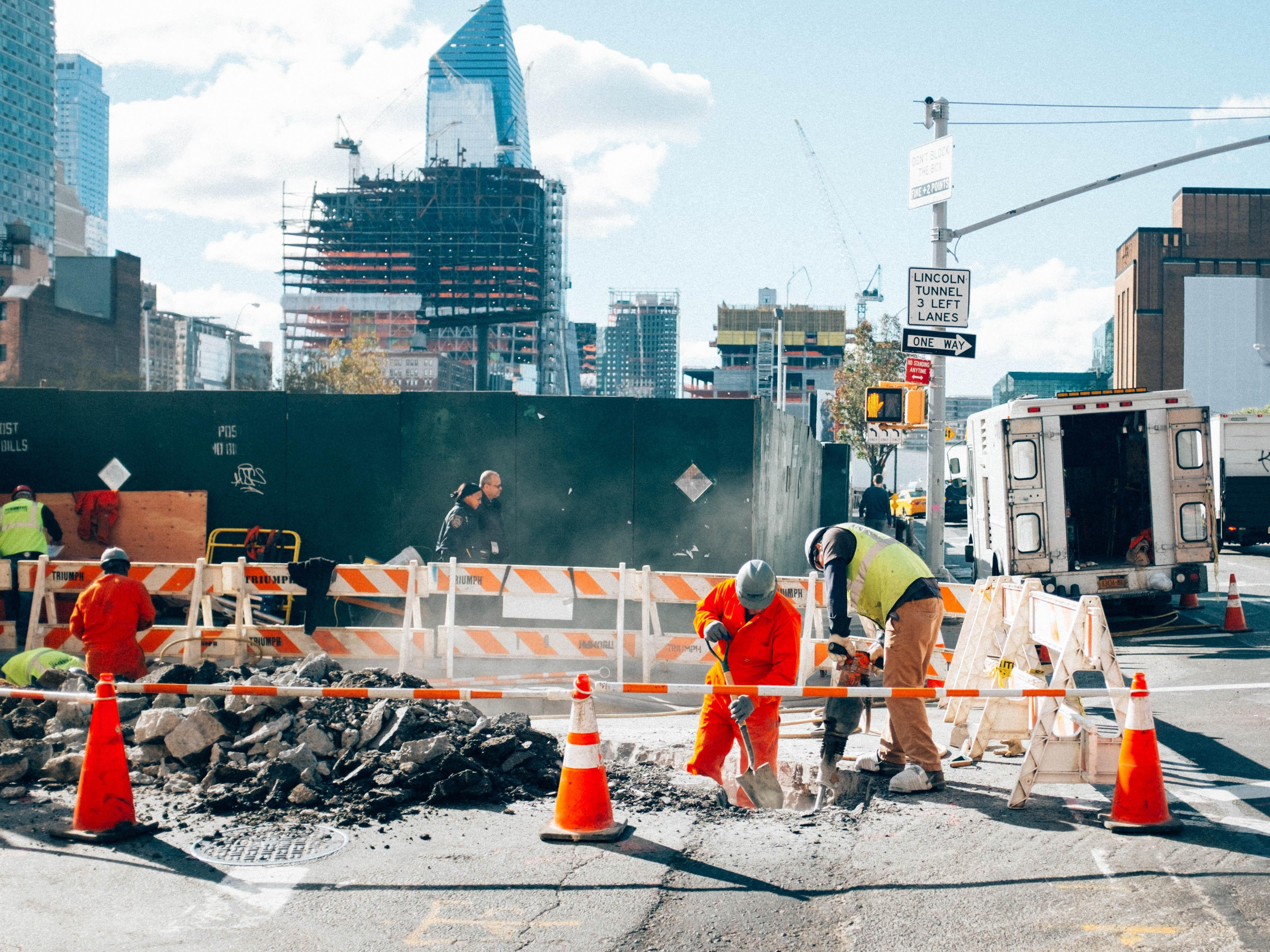 Around 9:30am, the trench collapsed, burying a worker up to his chest, and according to officials, he died shortly afterwards.

The victim’s identity has not been released for the privacy of his family, and his brother and father were working on the project at the time.

The exact cause of the collapse is yet to be established but may be due to recent rain the area has experienced.

Director of Office of Emergency Management, Greg Kierce, explained that the trench is “down approximately four feet, you know, we’ve had rain and mud and dirt. I guess when you open these things up you have to be careful about the stability of the ground and things like that. Right now, all of that is speculative, what occurred.”

Members of the Office of Emergency Management and Occupational Safety and Health Administration attended the scene and investigations are continuing.