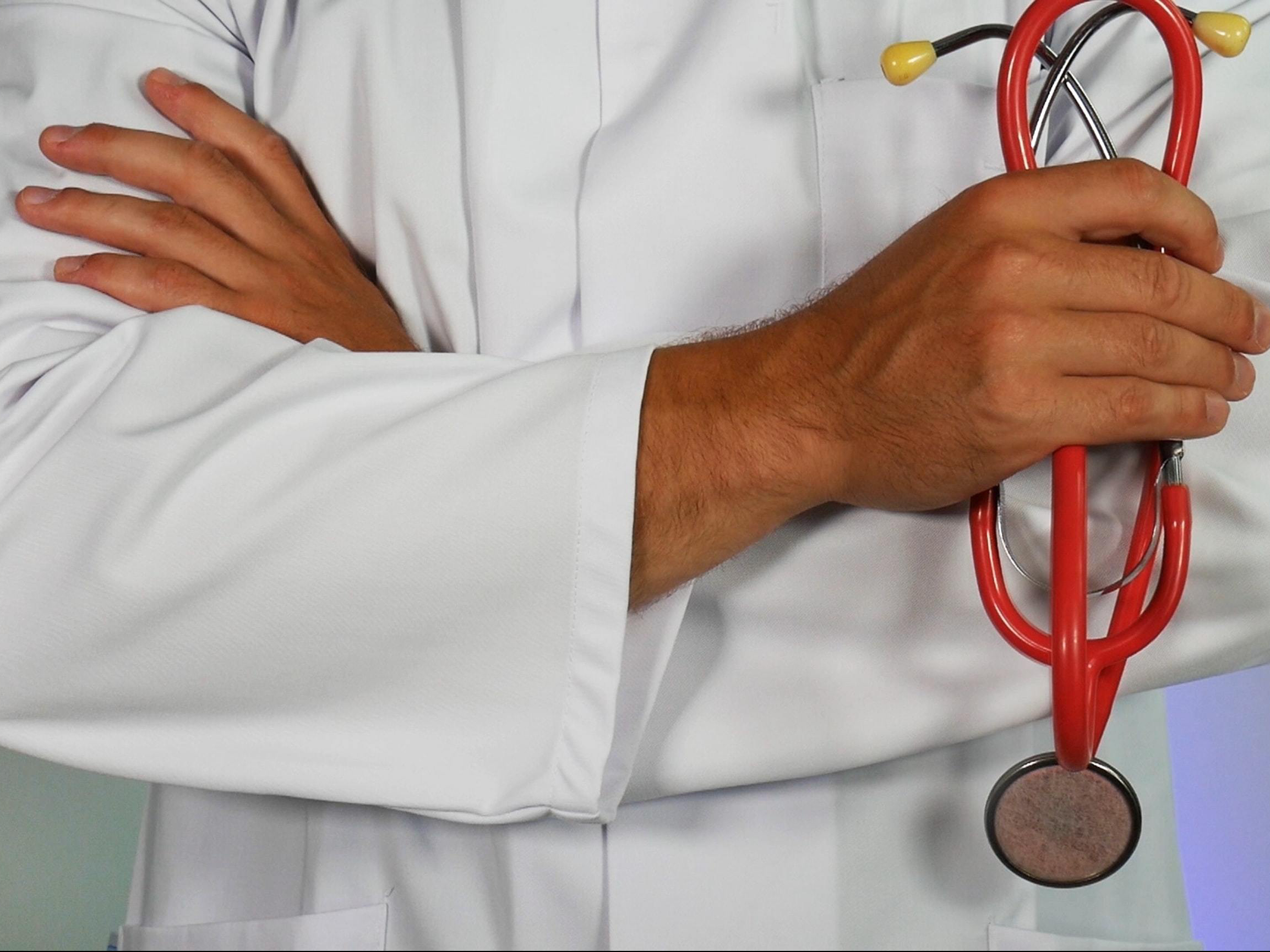 Injured workers across NSW could have to pay gap fees for medical treatments if they’re injured on the job, according to proposed changes to the workers’ compensation insurance scheme.

SIRA is currently undertaking a review of the scheme, and the largest workers’ insurer, iCare, has suggested reducing the fees paid to doctors for procedures and forcing workers to pay a gap fee for some treatments.

CMO for iCare, Chris Colqhoun, explained that NSW has the highest taxpayer cost to medical claims and that the average cost of claims had increased by around 40% since 2015.

“The biggest jump in those costs is hospital fees, driven by surgical intervention and the associated anaesthetics,” he said.

iCare recorded a loss of $874 million last year, citing the increases to medical fees against the lower return to work rates, which has fallen to 80% since 2016.

Both SIRA and doctors have explained that increases to fees paid to medical professionals accounted for a mere 5% of the recent cost increases.

The NSW branch of the AMA has said it is “disappointed and concerned” by the proposed changes, which it called “unfounded and inappropriate attacks on the medical profession by iCare”.

“It is the role of iCare to drive policy approaches which improve return to work outcomes and it is no surprise to AMA (NSW) that they are failing to do so,” an AMA (NSW) spokesman said.