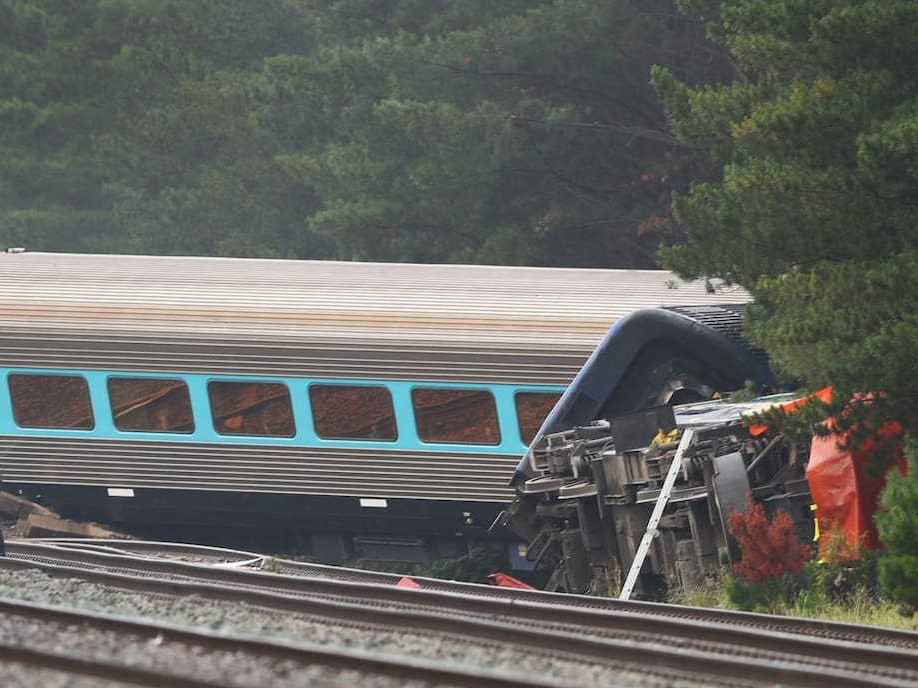 After the death of two train drivers due to a train derailment north of Melbourne on Thursday evening, the Rail Train and Bus Union (RTBU) have said that the accident happened on a portion of the track that was awaiting maintenance repairs.

The XPT train from Sydney to Melbourne derailed just before 8pm on Thursday night, killing a train driver from the ACT and his co-driver, a 49-year-old woman from Castlemaine.

The Victorian branch of the RTBU said that V/Line drivers, who also use the tracks, had refused to use that section of track.

“The RTBU is deeply saddened by the tragic accident that has taken the life of two rail workers and unnecessarily injured many more,” the union said.

“The Sydney to Melbourne XPT train derailment near Wallan Station last night occurred over a section of track over which was awaiting maintenance,” RTBU state secretary Luba Grigorovitch said in a statement.

“Conditions were altered and V/Line drivers rightly refused to traverse this section over the past week.”

SES and emergency services workers attended the site. As at Friday morning, the carriages remain by the tracks where they derailed.

Rail safety investigators and technical specialists have commenced investigations into the derailment, while the Australian Transport Safety Bureau has deployed a team to the site.

It is the second incident in the area in the last three years – a freight train derailed in Wallan in 2017.

Infrastructure Australia has previously denied a proposal to upgrade the line from Melbourne to Aubury that contains the Wallan section, finding that the case for the upgrade “materially overestimated” the community benefits from the works.