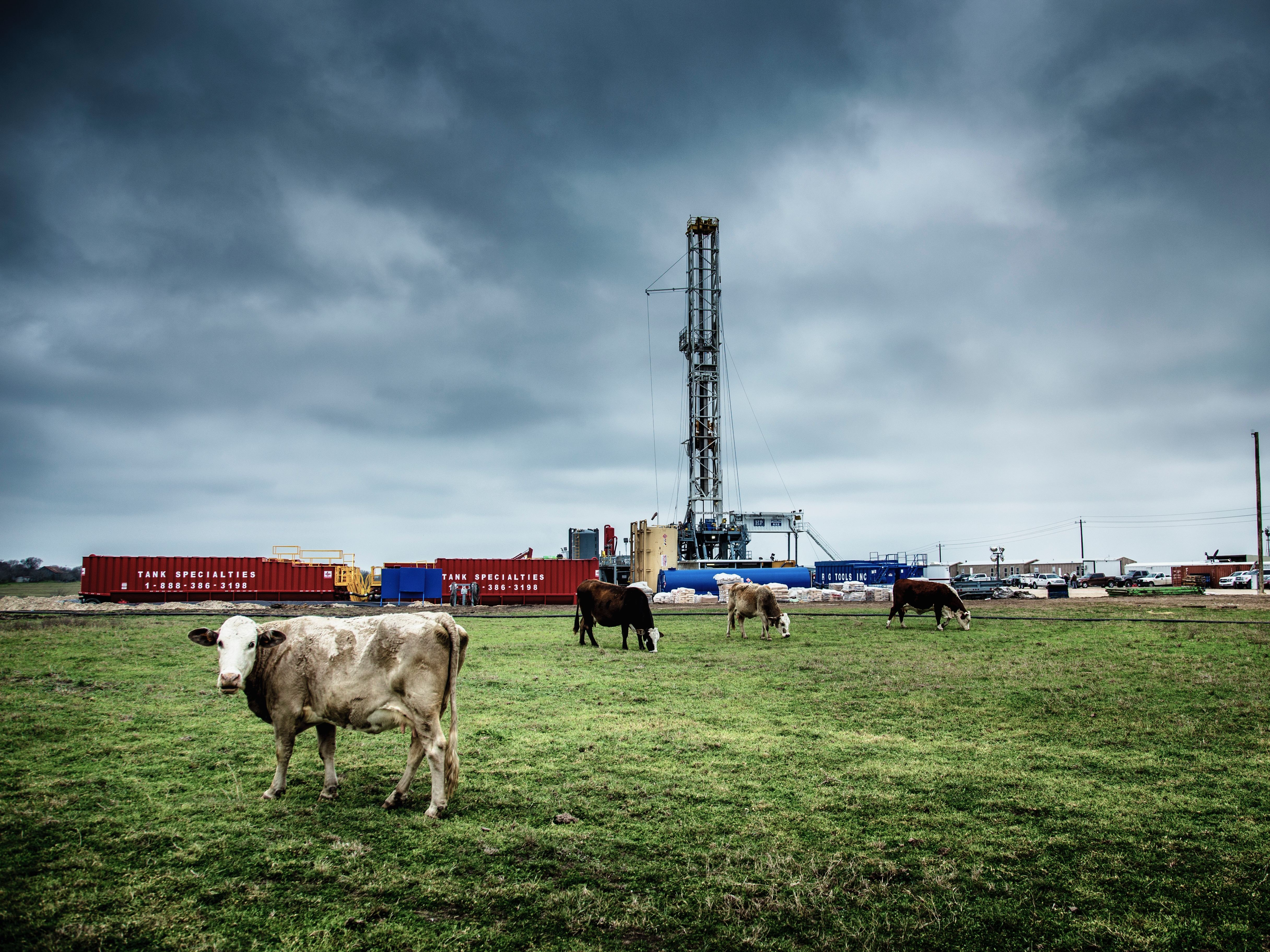 A worker has died after suffering wounds during a workplace incident at an abattoir in Cowaraup, Western Australia.

Police explained that it is believed that the worker, a 49-year-old worker from Margaret River, dropped a knife he had been using on his thigh. The worker’s femoral artery was severed and local emergency services who attended the scene were forced asked police to deliver blood and a doctor after learning of his significant blood loss.

The worker was transported to hospital by emergency services but succumbed to his injuries later in the day.

Local police from Margaret River explained that they were investigating the cause of the accident.

WorkSafe has confirmed it is investigating the incident and it is believed that a WorkSafe inspector attended the site immediately after, and followed up yesterday, February 5.