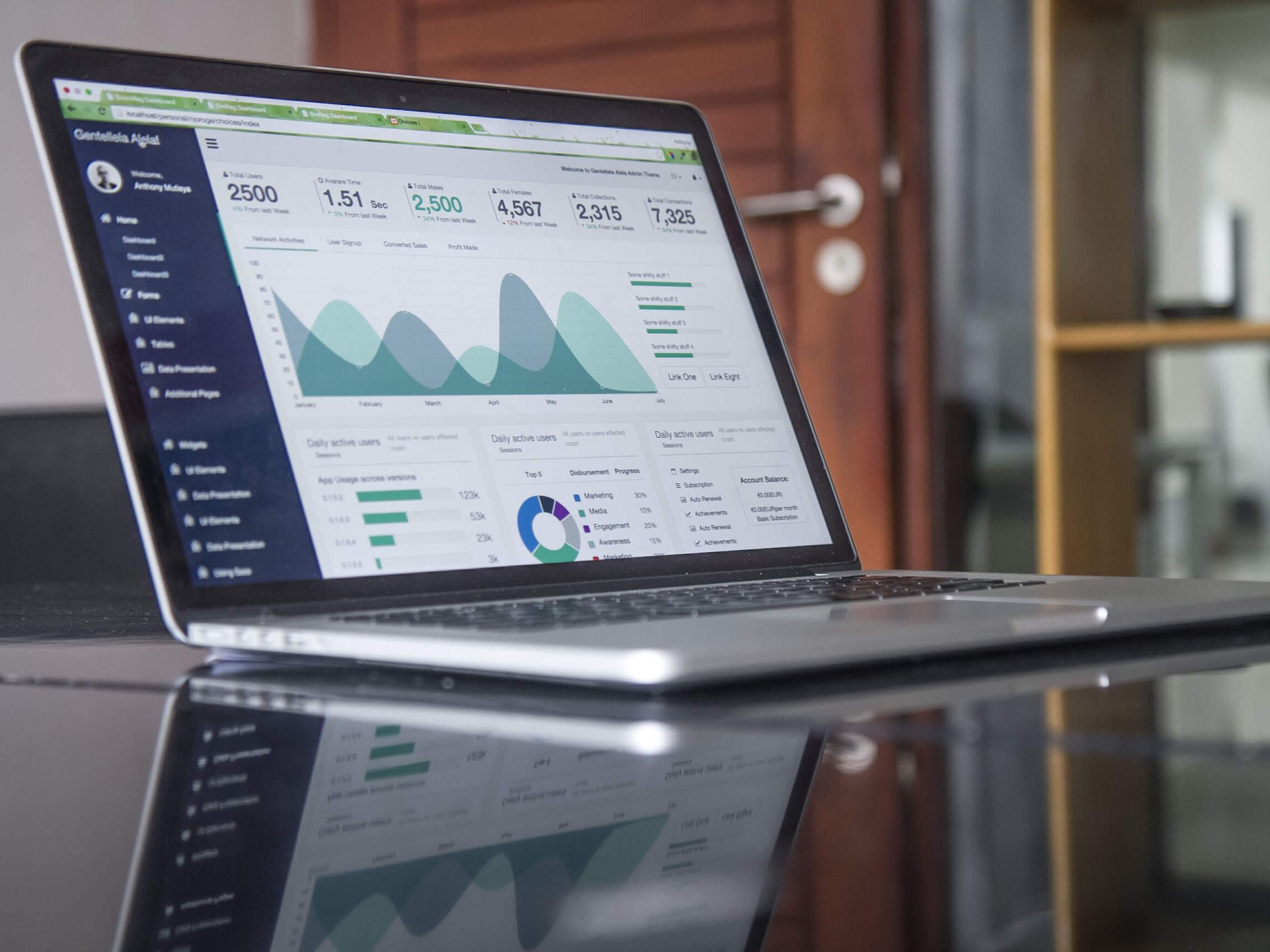 In December, the US Department of Labor revealed the workplace injury data from 2018, which showed 5,250 fatal injuries in the workplace. It also represents a 2% increase on the year preceding, and the highest workplace fatalities in ten years.

Two key factors are responsible for the year on year increase. Firstly, deaths from unintentional overdoses accounted for an increase of 12%, and secondly, work-related suicides increased 11% on the year before.

The National Safety Council has explained that “the raw number is increasing, in part because the economy is reaching its full employment,” according to John Dony. Essentially, the greater volume of workers has increased while the number of fatalities at work has stayed stable since 2008.

Dony noted that preventable workplace fatalities, particularly those related to motor vehicles were one of the leading causes of the increase. “Drug and alcohol overdoses are growing as a workplace threat, and drug overdoses are the top cause of preventable death outside the workplace.”

Dony also believes not enough is being done to protect workers, and that current guidelines don’t leave room for human error. “Procedures and policies don’t take into account that human beings are fallible, and we will make mistakes.”

“They need to look at real sources and reasons for these events — being proactive, instead of chasing after the problem. For example, in addition to policies, companies should implement training and risk assessment techniques that can address the causes of these fatal injuries.”