Worker killed at abattoir in Margaret River06 February 2020Next 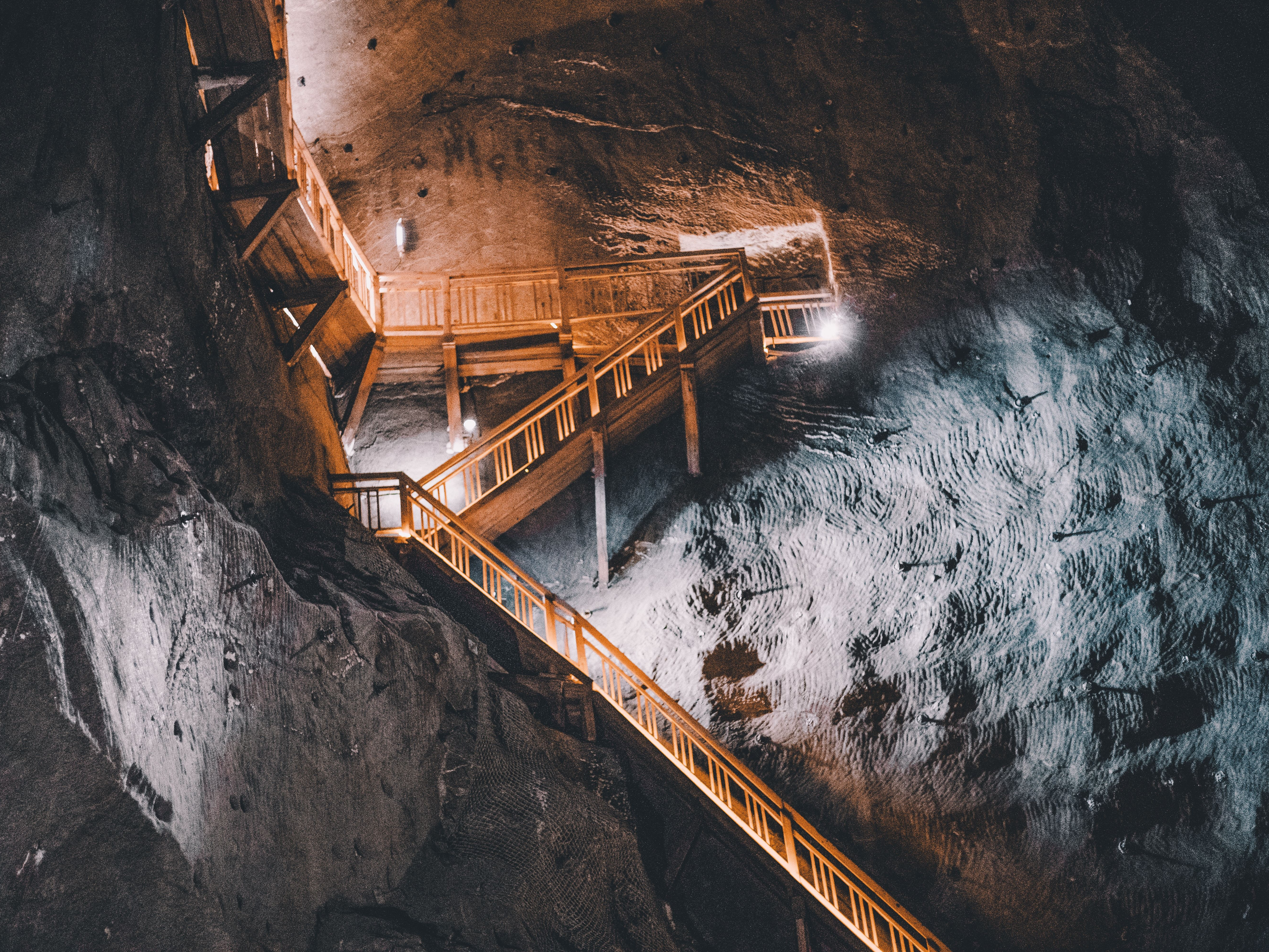 Queensland is set to receive approval for a new body to better regulate the WHS of miners across the state as parliament resumes. The legislation comes on the back of eight workplace fatalities in Queensland mining in two years.

The LibNats will allow the Palaszczuk Labor government to pass the legislation, which will allow for the creation of an independent regulator to oversee the safety and health of workers in the resources industry.

Katter’s Australian Party has also indicated that it will support the legislation.

“Having more regulators and more mine site supervisors out there on the ground checking up on exactly what is going on in the mine sites will go a long way to helping people work in a safer environment,” KAP’s Nick Dametto told parliament.

“It is all about changing the culture. When legislation like this is being passed, it does transpire on to mine sites where supervisors, superintendents and SSEs will stand up and say, ‘Now we’re being forced to do this’.”

The legislation will mean the establishment of an independent office and commissioner do advise the minister.

Queensland has indicated that it will debate the legislation for industrial manslaughter offences later this year, but in the interim, serious offences will be defined more broadly to take into account PCBUs obligations to ensure workers arrive home safely if it results in death, injury or exposure.

Offences under that definition will be prosecuted by WHS, but lesser offences will be taken care of by the regulator’s chief executive.