Worker killed at Hancock-owned site in Pilbara31 January 2020Next 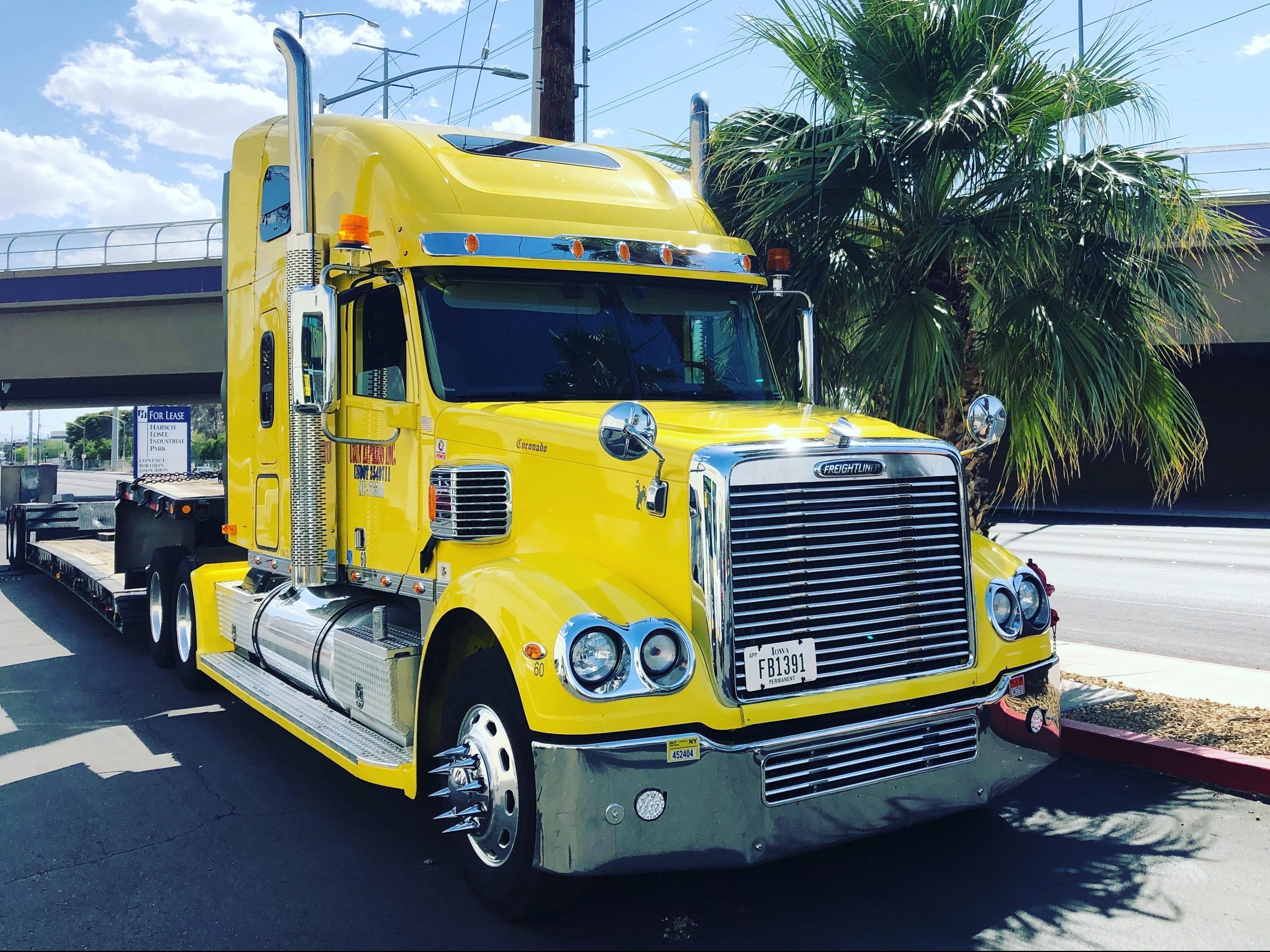 A large site on the Gold Coast has been shut down and a local school has instigated asbestos and air quality testing, after a whistleblower tipped off the Department of Environment and Science to the presence of asbestos-containing material in trucks at the Renewable Power Australia plant site last week.

The RPA plant was immediately shut down and crews were sent to begin undertaking air testing at the nearby Woongoolba State School.

A contracting company undertaking work at the site first raised the concerns in January, when the RPA was alerted and a report commissioned to test the content of the truck’s loads. The report, confirming chrysotile asbestos fragments in the material, was released on the 24 of January.

According to news sources, an RPA manager explained that he had no knowledge of the asbestos presence at the site but declined to make further comment.

It is believed that the quantity of asbestos in the material was below the safety threshold.