ABCC cracks down on “defiant” union reps in QLD31 January 2020Next 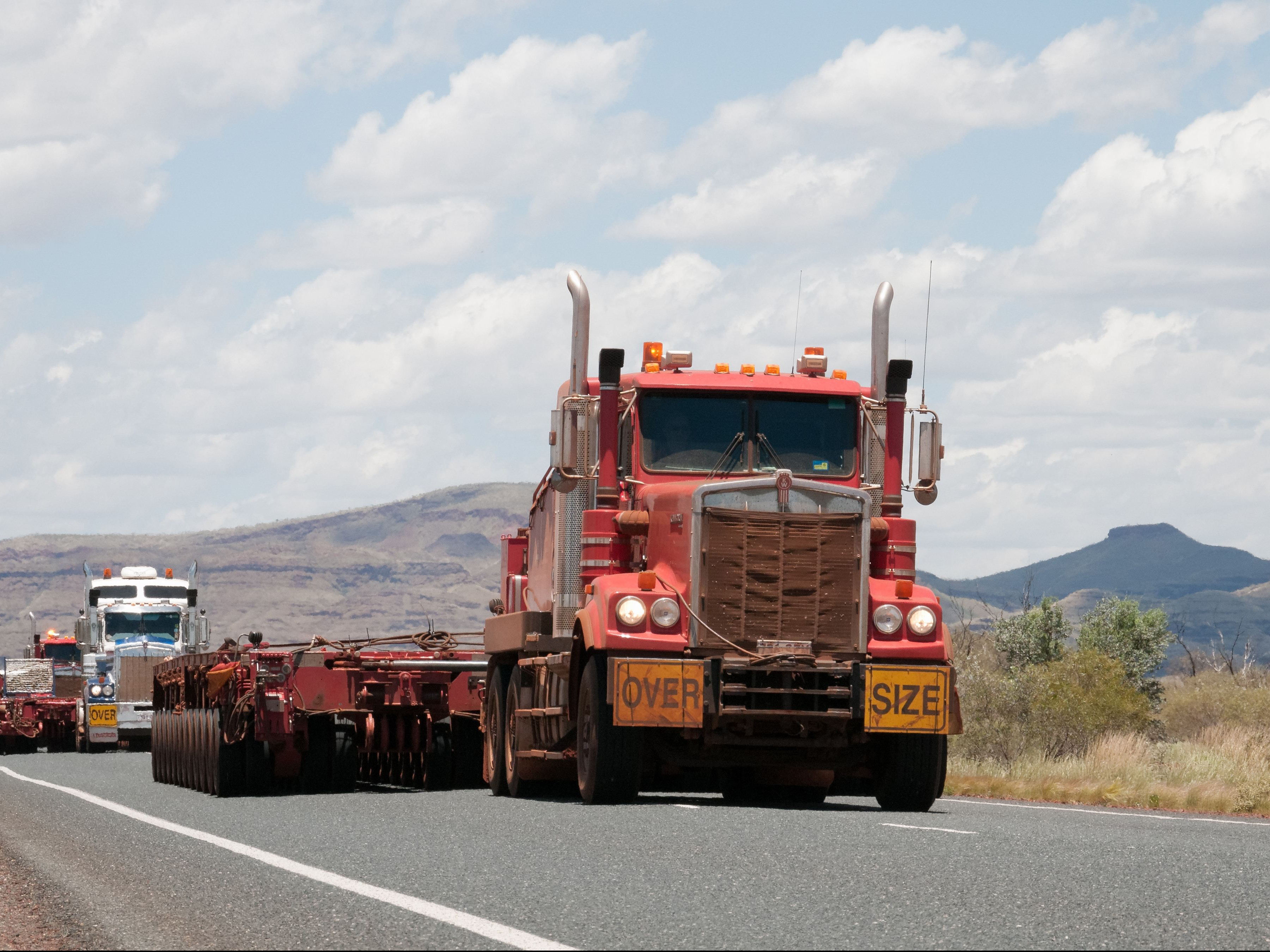 A worker has died at the Gina Rinehart-controlled Roy Hill iron ore mine in Western Australia. Roy Hill is Australia’s largest privately-owned mine, situated more than 300km inland from Port Headland.
NRW Holdings, who operate contactors at the site explained that the worker, 64 years old, died after an accident at the site on Monday.
The Royal Flying Doctor Service transferred the worker to Perth for treatment but he died from his injuries on Monday evening.

“We are devastated by the loss of our colleague and extend our sincerest condolences to his family, friends and colleagues,” NRW said in a statement to the Australian Securities Exchange on Tuesday.

“At the request of his family, NRW has not released his name and will not be providing any further details at this time.”

The worker was employed by a subsidiary of NRW, DIAB Engineering.

Both companies, Roy Hill Holdings – majority-owned by Hancock Prospecting which is Ms Rinehart’s business – and NRW have made brief statements that the safety of staff on their sites is their first priority.

The Department of Mines, Industry Regulation and Safety, the workplace health and safety regulator in Western Australia, has confirmed that they are investigating the incident and working with the two companies.

“Safety stops across our sites to inform and support our workforce have been occurring,” Roy Hill Holdings said.

“Support has been extended to the worker’s family and colleagues.”

In 2015, Roy Hill received several notices from WA’s Department of Mines and Petroleum (now Department of Mines, Industry Regulation and Safety) over safety concerns. The company hit back, saying that the company’s public profile made it a target for the media and that safety breaches were uncommon at its site.