Industrial site locked down over asbestos fears03 February 2020Next 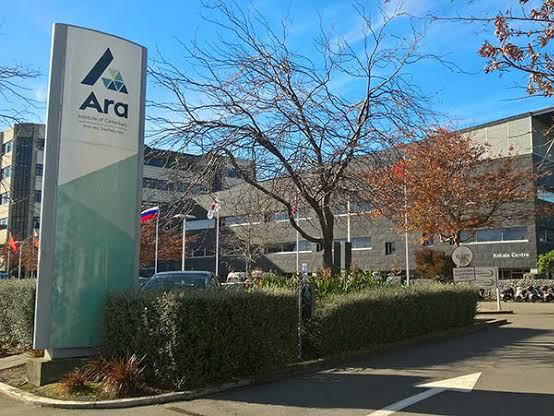 The Ara Institute of Canterbury’s Christchurch campus demolition work has had its budget blown out by more than half a million dollars after asbestos was discovered at the site.

The work is being carried out as part of a redevelopment program following the Christchurch earthquake.

Independent testing was carried out following the earthquake, and was marked as “uneconomic to earthquake strengthen and modernise for contemporary teaching”.

A comprehensive removal plan was developed and implemented to meet WorkSafe NZ regulations.

According to Ara Chief Executive Tony Gray, “despite the initial in-depth testing at the project start, further asbestos embedded in the building structure was uncovered as the demolition progressed.

“This discovery has added several weeks to the whole process to ensure it is removed, tested and signed-off.”

“Disposal costs are determined by weight and more material has encapsulated asbestos than was originally expected.

“Based on invasive investigation of the building and the resulting quantum of building materials that we anticipate will need to be disposed of in this way, we have increased the budget by $560,000”.