ABCC cracks down on “defiant” union reps in QLD

ABCC cracks down on “defiant” union reps in QLD 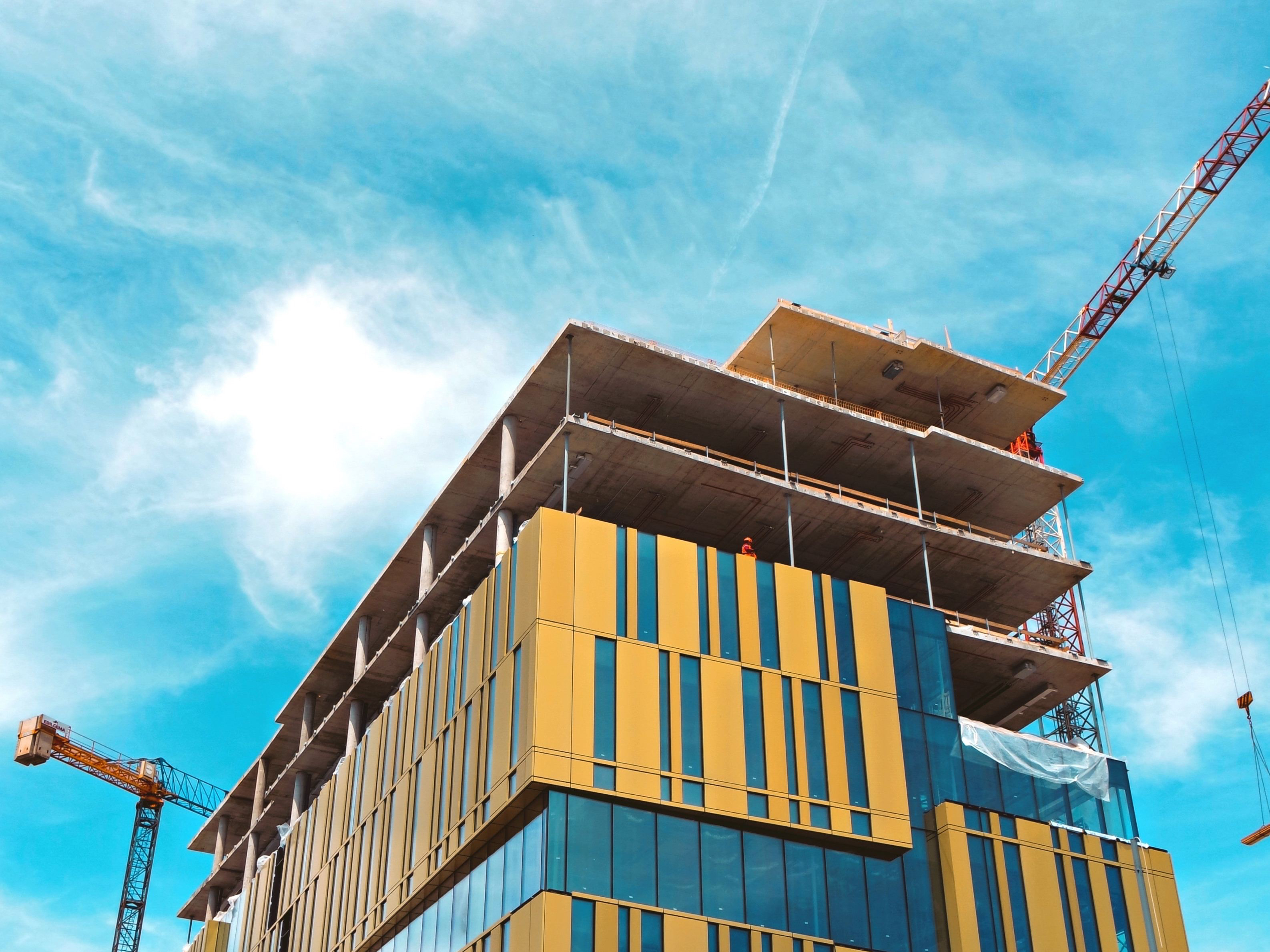 The Australian Building and Construction Commission, the construction industry watchdog, is increasing the number of workplace inspectors in an attempt to clamp down on challenging union officials.

Head of the ABCC Stephen McBurney explained that Queensland, in particular, was a testing environment.

“There’s a level of defiance in Queensland challenging us to devote more resources in Queensland than we are in any other state,” he told The Courier-Mail on Monday.

Despite being slapped with fines and sanctions, the Queensland branch of the CFMMEU showed no signs of remorse.

“That gives you a sense of the level of defiance and the extent of unlawful misconduct in industrial laws compared to other states,” he said.

In the three years to December, the ABCC’s action has led to more than $2.6 million in fines across the state.

The CFMMEU national secretary, Dave Noonan said in response that the ABCC had not targeted any employers or PCBUs over dodgy contracting standards.

“The ABCC embodies the deep-seated corruption of public institutions and legal due process that this government has adopted as business as usual,” he said.