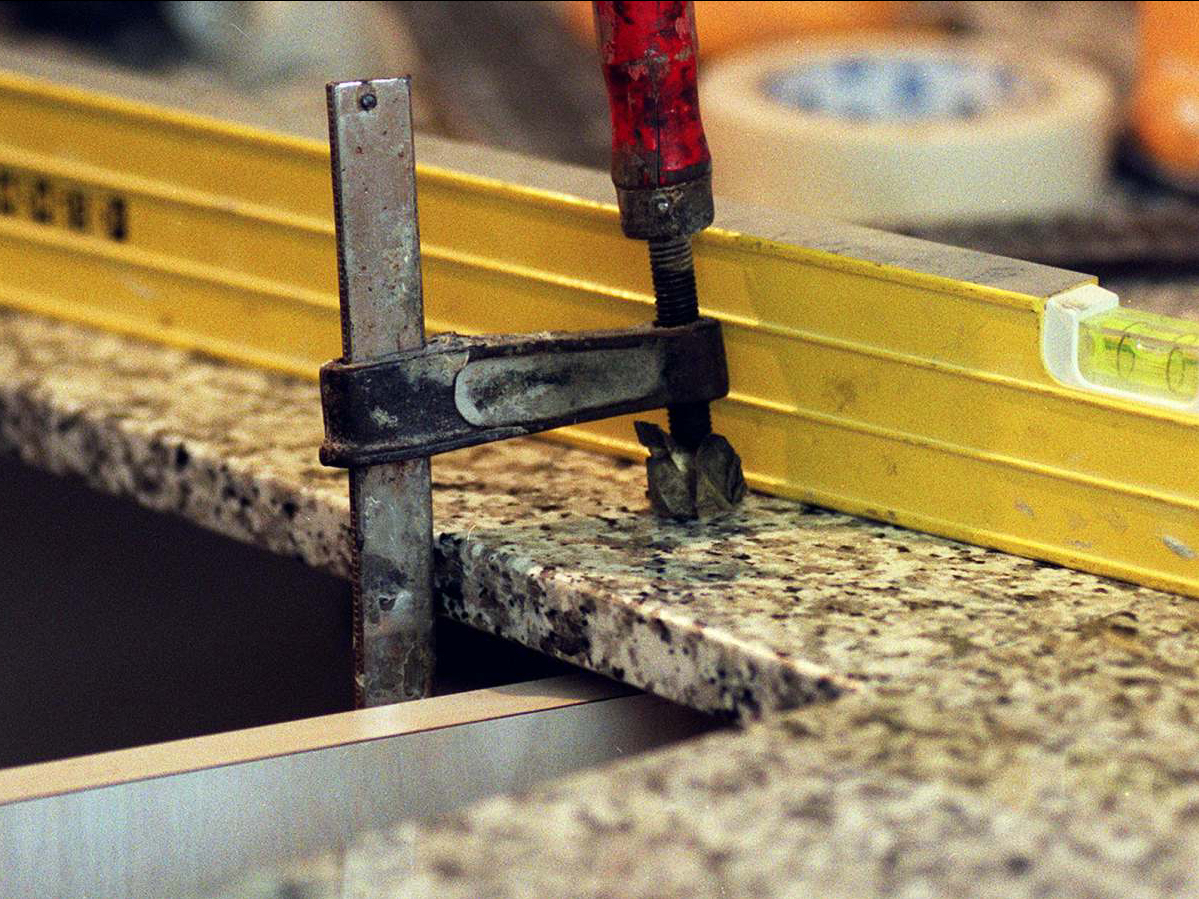 While interim advice has been recommended by the National Dust Disease Taskforce, the government’s slow response has been less than ideal, according to the Silicosis Support Network.

Silicosis Support Network is an offshoot of the Asbestos Disease Support Society, which is the only Queensland based support network for sufferers of mesothelioma and silicosis.

General Manager Trevor Torrens has described the recent increase in silicosis rates as indicative of “an epidemic”, and that the failure of government bodies to act is posing a significant risk to thousands of people who work in engineered stone manufacturing.

Across Queensland, more than 180 workers have been diagnosed with silicosis and at least 26 of those fall under Progressive Massive Fibrous, which is a significantly advanced stage of the disease.

“All they did was turn up to work to earn a living and now many do not know what the future holds. This is an abject failure of government and employers to protect workers,” Mr Torrens said.

“The dangers of silicosis and silica dust cannot be overstated. This is a debilitating lung disease, which is often only treatable with a lung transplant”

The main criticism of the interim report is that it fails to address whether engineered stone should remain in Australia or be banned, while there is yet to be a nation-wide standard on a ban of dry cutting engineered stone.

In October of 2019, the Palaszczuk Government introduced the first Code of Practice for the stone benchtop industry, making dry cutting an offence when working with engineered stone products.