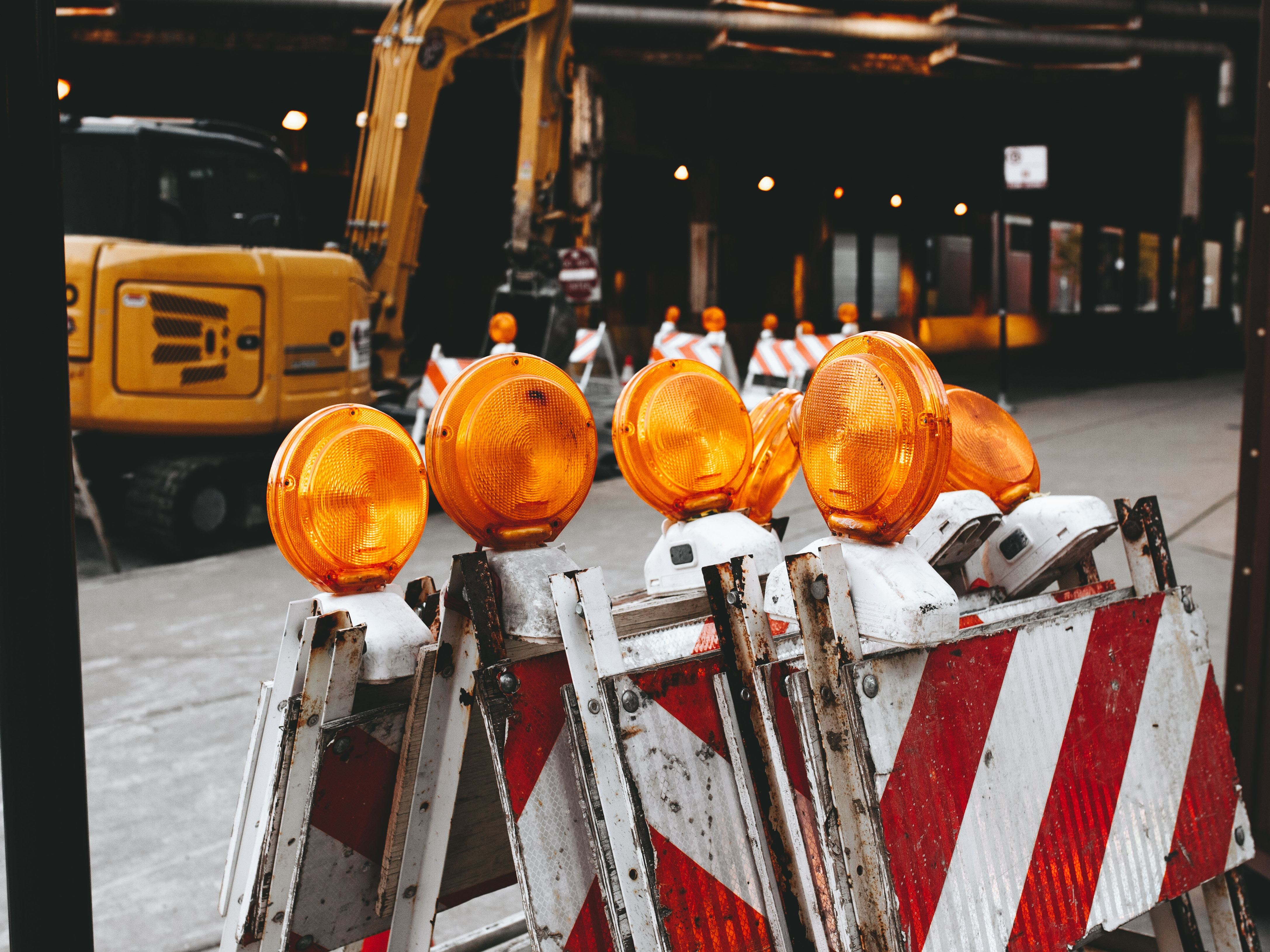 As a new work year begins, attention is focused on the 2019 workplace safety results. The results show a significant decline in workplace inspections across NSW and the lower rates of prosecutions have drawn criticisms of a “lax approach” to workplace safety.

Unions have expressed their concern over the declining numbers, including that no prison sentences were pursued by SafeWork NSW over the period.

“It stands to reason that with fewer people available to inspect workplaces, there will be fewer inspections and, overall, a more lax approach to workplace safety.”

SafeWork NSW responded, with a spokesman saying that the organisation has a “zero-tolerance approach to those who put workers’ lives at risk and does not hesitate to prosecute when matters warrant it”

“Workplace behaviour is improving and NSW is on track for a reduction in fatalities and injuries,” the spokesman said.

“Targeted compliance programs have resulted in improved workplace behaviour, so it makes sense there’s a reduction in the number of interactions in the first half of this financial year compared to the last financial year.”