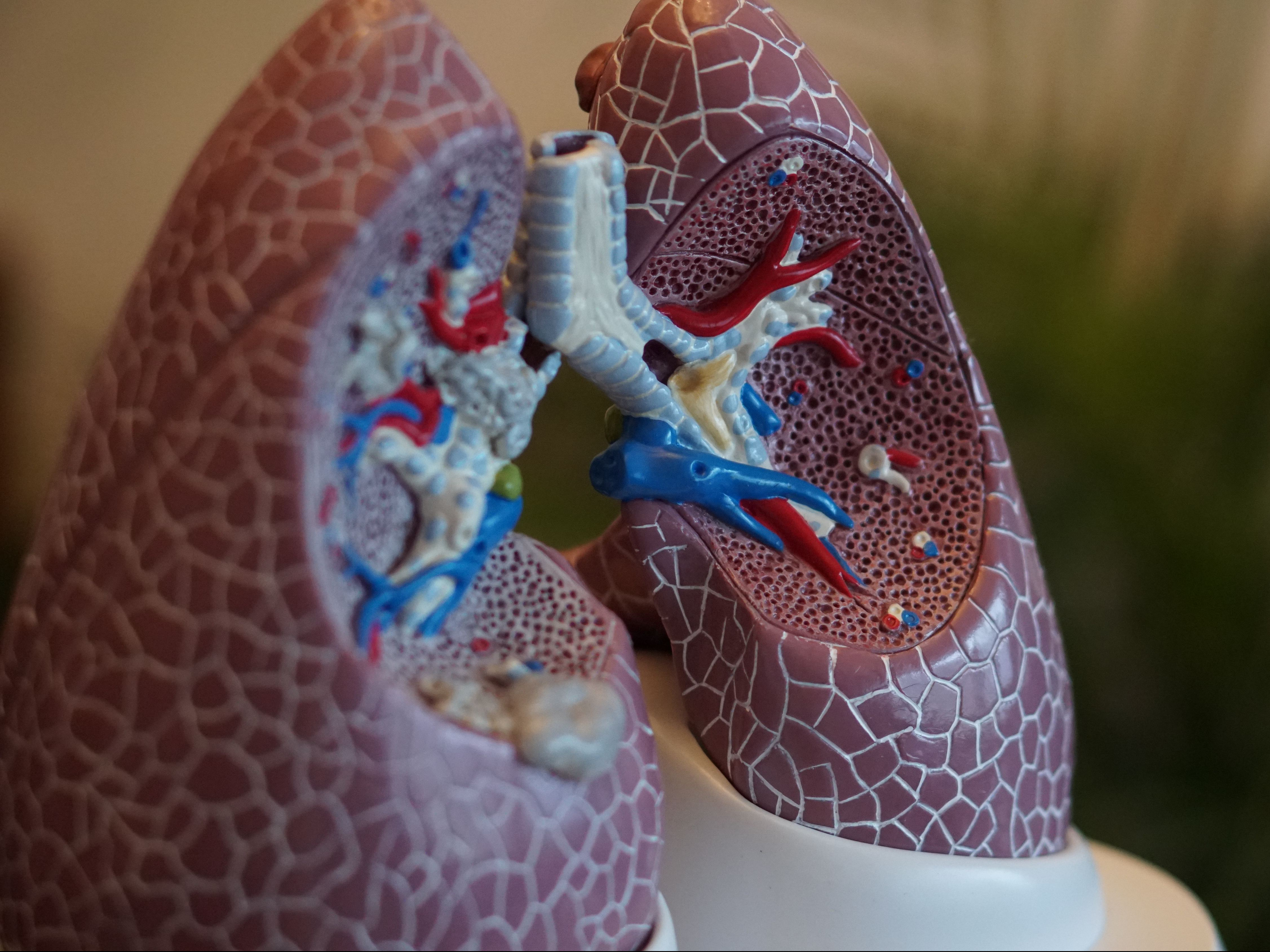 The latest estimates of people suffering from silicosis in Australia puts the national number of cases at 350, which is 100 more cases than the September 2019 figure. The figure comes from a leading dust diseases clinician, Dr Graeme Edwards, who is also part of the national taskforce providing advice to Federal Health Minister, Greg Hunt.

“One of the advantages I have is being able to collect the information that’s coming to me and put those numbers together.”

He admits that there are variances in the process of reporting cases of silicosis across Australian states, which means that the exact figure is unavailable, but the number of confirmed cases is definitely growing.

“From the first 35 that I saw, we were thinking in the order of one in three persons who were exposed for more than three years would develop the disease, so 30 per cent.”

“Now that we’ve got bigger numbers, that figure is around 20-25 per cent.

“So between one in four and one in five people who’ve had extended exposure.”

“In a formed state, the product called silica is safe. There is a law that prohibits the unsafe work practices that unfortunately we are still seeing today.”

Dr Edwards believes the problem lies with enforcement, and that greater regulation of the industry is the key to improving exposure levels.

“It is the failings of various parts of the system to apply the law that already exists.”