Decline in SafeWork inspections07 January 2020Next 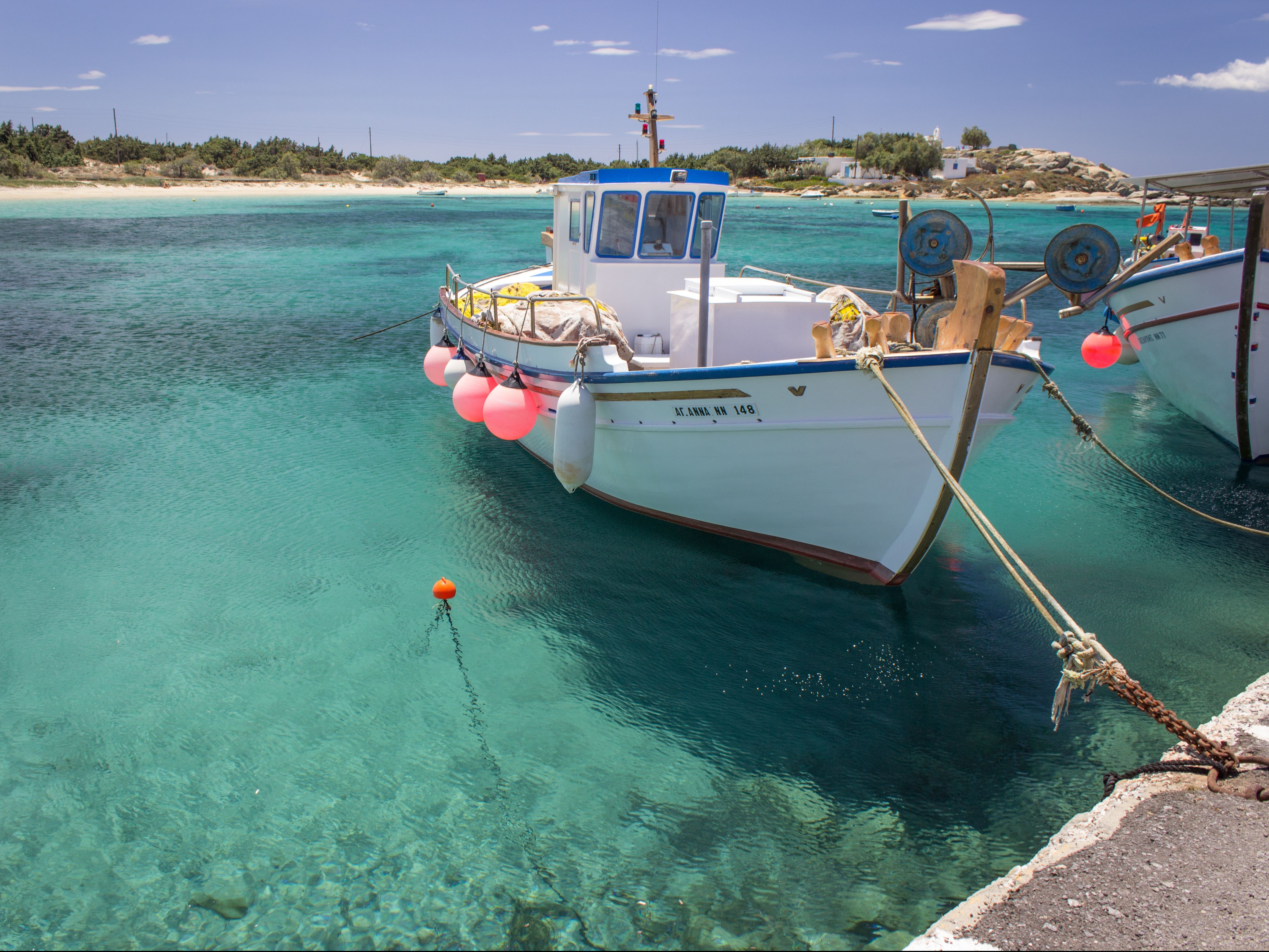 Criticism has been aimed at the Northern Territory workplace regulator over the death of British backpacker Harry Evans, with the NT Coroner saying it should have done more.

Mr Evans was working on a fishing vessel when he was bitten by a venomous snake in open water off the coast of the NT in October of 2018.

He was not wearing gloves and had not been given the correct induction training over the risks of sea snakes.

“In my opinion, it was not sufficient for the regulator to conclude that a safety alert was sufficient action on its part to remedy the identified issues,” he said.

“It was not reasonable to conclude that the identified breaches had no causal link to Harry’s death.”

Mr Cavanagh recommended that the owner of the fishing company, WA Seafood Exporters Pty Ltd, work with fellow industry businesses to provide safety videos on the potential dangers of the work.