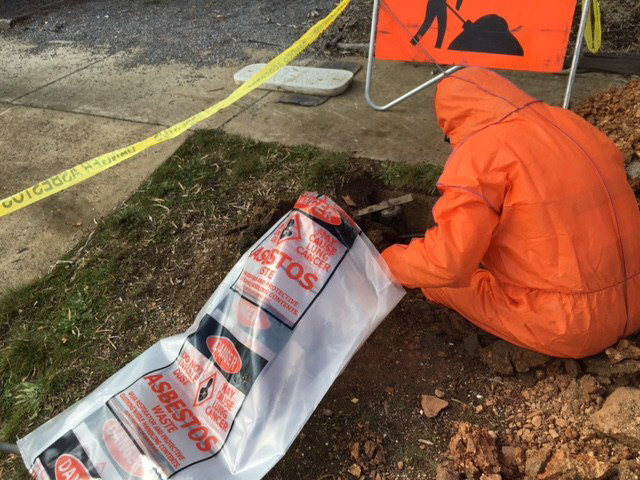 SafeWork SA has prosecuted an individual for unlicensed asbestos removal, and a successful conviction was recorded for breaches of the Work Health and Safety Act 2012.

Anthony Rosier, formerly trading as Eco Asbestos Removal, was fined over $8,000 for the offence.

The conviction relates to breaches of the Act by removing asbestos-containing material without licensing in November of 2017. He was also held to account over failing to ensure that appropriate signage was erected to notify the public of the presence of asbestos and that work was being carried out to remove it.

Under South Australian law, such work can only be completed by someone holding a Class A or Class B asbestos removal licence.

Rosier admitted to the court that he knew he wasn’t licensed at the time and proceeded regardless.

Rosier had previously been sentenced over unlawful asbestos removal in April of 2016, resulting in a fine of $24,000 and disqualification for applying for an asbestos removal license for three years.

Taking into account his previous behaviour and bans, SafeWork SA has further prohibited him from obtaining a Class B Asbestos Removal license for five more years.

Martyn Campbell of SafeWork SA explained that the judgement should send a clear message to businesses that non-compliance with asbestos regulations will not be tolerated.

“SafeWork SA reminds all duty holders involved in the demolition or refurbishment of a structure or plant that was installed or fixed before 31 December 2003 that they must comply with asbestos regulations.”

“We also remind businesses that before demolition or refurbishment work is carried out at the workplace, the relevant asbestos removal licencing and notifications are adhered to.

“SafeWork SA take asbestos removal very seriously as it is a risk to public health and safety. I believe that the fine issued to Mr Rosier appropriately reflects the nature of the offence and his repeated blatant disregard for following regulations.”

Deputy President Industrial Magistrate Lieschke explained that “the failure to be licensed against a background of [Rosier’s] licence being cancelled for good cause, means the defendant was not able to be monitored or audited regarding his asbestos-related work.”

“…a need for individual deterrence is called for. This is because the defendant has continued to offend despite very significant previous fines.”

“General deterrence is also an important sentencing consideration given the prevalence of asbestos containing material in the built environment, its potentially lethal consequences and the ease of an unlicensed offender avoiding detection.”