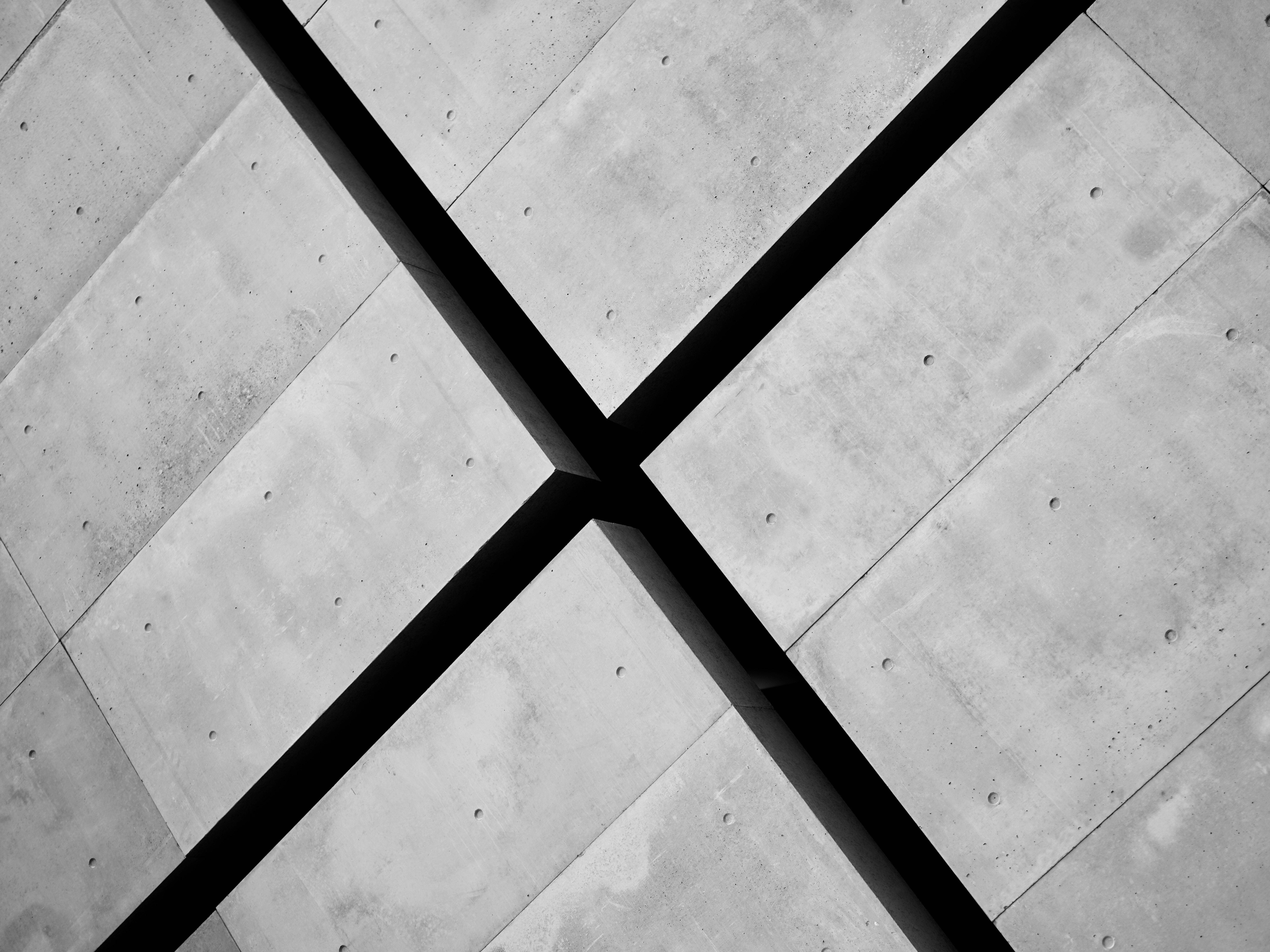 Workplace Health & Safety Queensland has issued an alert over the risks of lifting clutches associated with tilt-up and pre-cast concrete erection, following an incident last month in which a lifting clutch link failed on a 100-tonne crawler crane while lifting a 16-tonne concrete wall panel.

The panel was rigged with four facing lifters at a time, and when the lifting clutch link broke, the panel dropped onto a casting stack below and while no workers were injured, a panel was extensively damaged and had the potential to cause significant harm.

It has been discovered that an undetected crack was likely the primary cause.

According to WHS QLD: the alert recommended a number of required actions and said this incident highlights the serious consequences of lifting gear element failure.

Although it occurred on a tilt-up site, the same type of lifting clutches is commonly used for pre-cast element erection.

The lifting clutches had been supplied by a company that specialises in gear associated with the erection of concrete elements and has a quality assurance program.

The lifting gear was not owned by the company employing the crane and rigging crew.

A rigorous inspection and testing program is needed on lifting clutches, possibly beyond the current minimum industry benchmarks.

Australian Standard AS3850.1:2015 Prefabricated concrete elements: Part 1 General requirements specifies non-destructive testing (NDT) of lifting clutches at manufacture, but does not specify any NDT during the 12-monthly inspection.

Therefore, to help prevent unexpected failures, the alert said to consider carrying out NDT to inspect for cracks at the 12-monthly inspection.

The inspection should include dimensional checking to determine that tolerances remain within the manufacturer’s specifications.