Conviction over 2014 Hazelwood mine fire

Conviction over 2014 Hazelwood mine fire 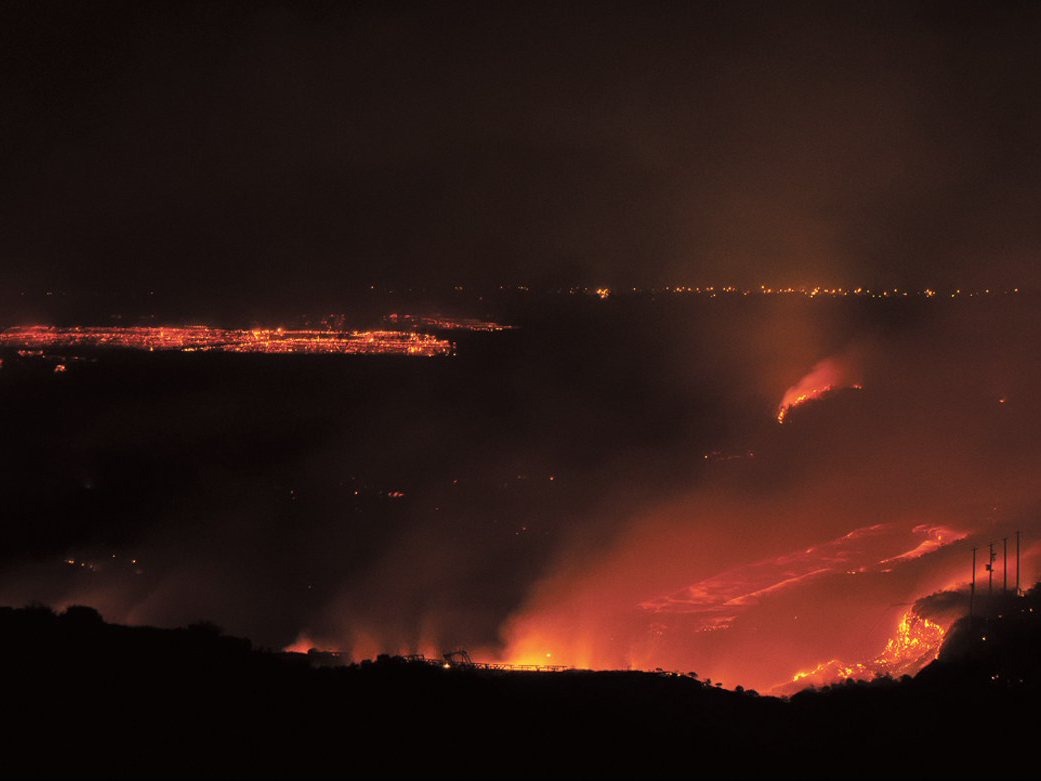 The operator of the Hazelwood coal mine has received a conviction over a major fire incident in 2014 which exposed both workers and the public to dangerous conditions.

Hazelwood Power Corporation Pty Ltd had pleaded not guilty to 12 breaches of the Occupational Health and Safety Act.

The conviction came after an eight-week long jury trial in Melbourne’s Supreme Court under section 21 (1) and (2) (c) of the OHS Act of failing, so far as reasonably practicable, to provide its employees with a safe working environment.

Hazelwood was convicted of a further five charges under section 23 (1) of the OHS Act, for failing to ensure persons other than employees were not exposed to health and safety risks.

The company was found not guilty of two charges of failing to install an alternate power supply to ensure operating effectiveness of the mines fire water system.

Marnie Williams, who is the WorkSafe Victoria Chief of Business Operations, explained the devastating impact of the fire upon workers and emergency personnel, as well as the residents affected nearby in the Latrobe Valley.

“We welcome the jury’s finding today that the company should have been much better prepared for the risk of fire, especially considering previous fires at the mine and the extreme weather conditions forecast that weekend in February 2014.”

“This verdict sends a clear warning to all employers that WorkSafe can, and will, prosecute them if they fail to put the safety of not only their workers, but also the community, first.”