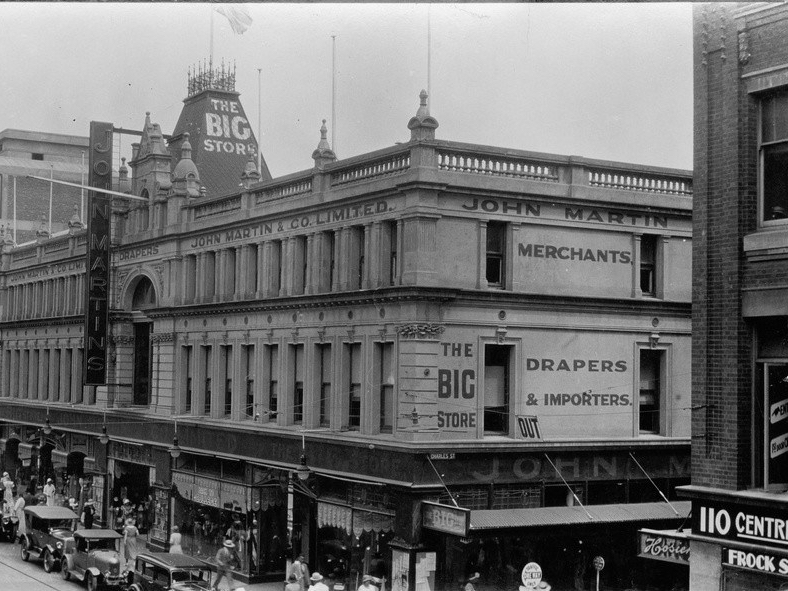 Three retailers from Adelaide’s Rundle Mall have been sued by staff who claim they contracted mesothelioma from asbestos applied to the stores during the 1960s.

In the most recent judgement on the cases which was handed down this month, three Supreme Court Judges ordered a contractor to fund most of the $435,000 compensation to a former visual merchandiser who died in 2018.

Bradford Insulation Contracting Pty Ltd, now owned by CSR, unsuccessfully appealed an original decision to pay 75% of the costs, after it was discovered they had failed to warn David Jones about the dangers of the products they used.

Several former workers of the stores have taken their employees to court over the exposure, and their lawyers have explained to the Dust Diseases Tribunal and District Court that the clients were exposed after Bradford Insulation sprayed large amounts of asbestos (crocidolite) in the stores during construction work in the 1950s and 60s.

In one trial, former staff of the department store gave evidence that the dust from the asbestos could be seen in the store via airconditioning ducts and exposed beams.

In one case, Judge Brian Gilchrist ruled Bradford Insulation “knew when it sprayed asbestos at the Charles Birk store (David Jones) in 1960 that it was hazardous and that it took no steps to warn David Jones or any of its employees of the dangers that it posed”.

“I find that BI’s failure to warn of the dangers that the asbestos that it sprayed at that store presented showed a want of care on its part,” he said.

“It knew before it supplied and installed it at the Charles Birk store that it was hazardous and that it could harm those who were exposed to it.

“It could have and should have provided warnings and information about the hazards that it presented.

“It took no steps after it had installed the asbestos to warn David Jones of the danger that it presented.

“Its indifference to the health and safety of those who it knew would be exposed to the product that it supplied, and which it knew was dangerous, was an extreme departure from the standard of care that would be expected of the reasonable person.”

“Whilst there is no evidence that establishes that David Jones knew about the dangers of exposure to asbestos, given the state of knowledge in the 1970s about those dangers, it could have and should have made enquiries about the risks that working with asbestos entailed,” he said.

“It should have taken appropriate protective measures to minimise the harm to which its employees were exposed.

Adelaide lawyer Annie Hoffman, who specialises in asbestos cases, said Mr Murphy’s this case of one of the workers highlighted the serious health risks of the conduct.

“Sadly, this is not the first case of someone contracting an asbestos-related disease after working in a retail store containing sprayed asbestos,” she said.

“I have represented a number of former retail workers who contracted mesothelioma as a result of being exposed to sprayed asbestos in the buildings where they worked.

“People don’t often associate shop assistants as a group of people at risk of asbestos diseases, but in my practice, when a client tells me they worked at one of these department stores, we always investigate that as their potential source of exposure.”

David Jones provided a statement via a company representative, explaining that the company was committing to helping employees who had suffered because of exposure to asbestos.

“This is a regrettable issue resulting from the widespread use of asbestos in the construction industry in the 1960s, and we are deeply sorry for the impact this has caused,” she said.

“David Jones is committed to ensuring all legislative requirements with respect to asbestos are met and maintained.

“In addition, we are committed to ensuring all team members who may have had exposure to asbestos are supported and assisted, including through the provision of annual health checks.”