Conviction over 2014 Hazelwood mine fire26 November 2019Next 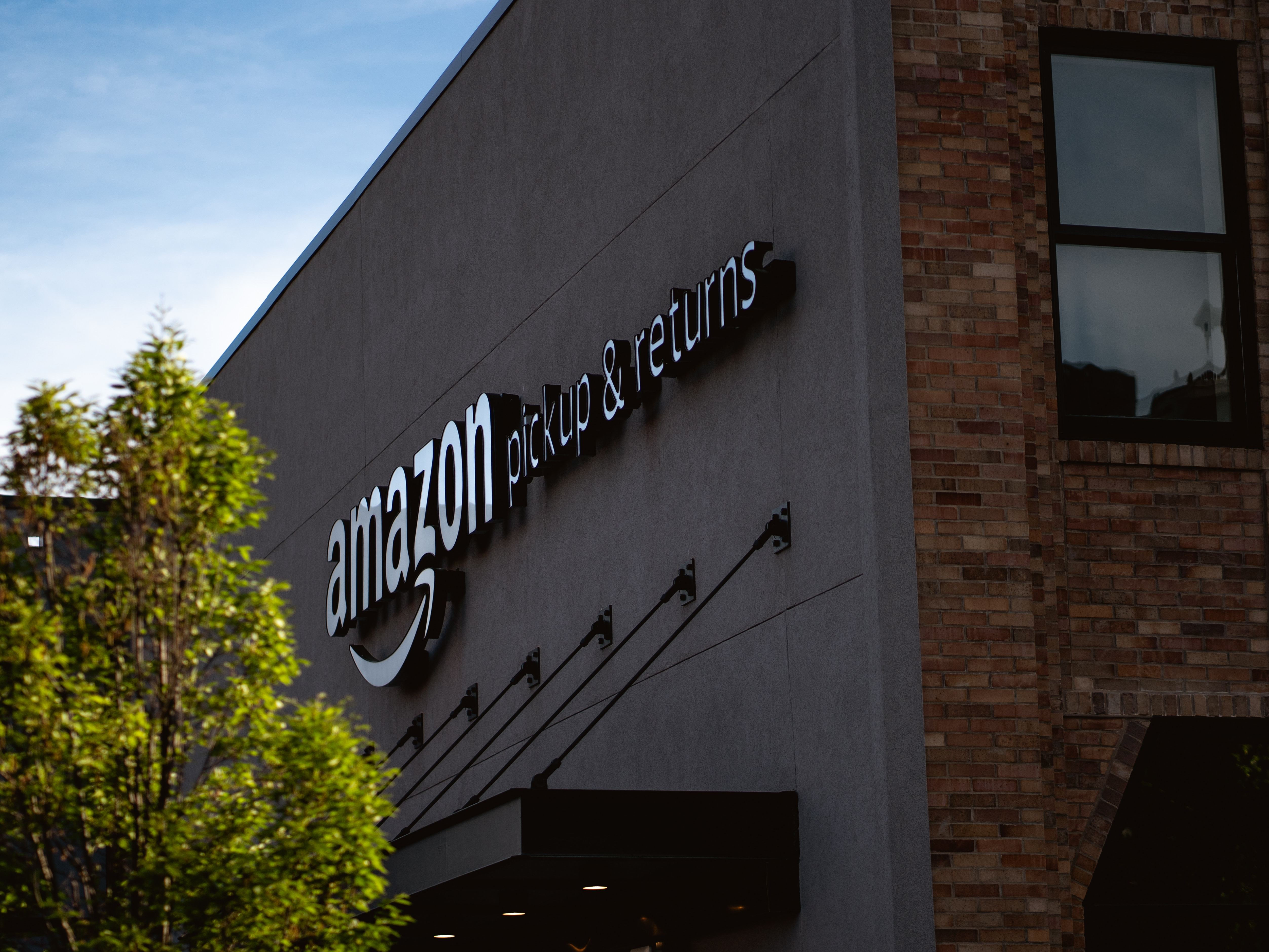 A report in America’s The Atlantic has revealed that workers in Amazon’s fulfilment warehouses are injured at twice the rate of the national warehouse industry standard, with rates of up to 9.6 per 100 workers, versus the warehouse workplace standard of four per 100.

Amazon has defended the statistics, saying that injury numbers are high because it reports them diligently and accurately.

“We would rather over-report and lead in this space for our associates’ safety than optimize for optics,” a spokesperson said.

The report queries a link between warehouses that utilise robotics and those that don’t, posturing that workers may be neglecting their own workplace safety in order to keep up with the next-generation speeds of the robots.

The report also clarifies that while there are high workplace injury rates in the Amazon fulfilment centres that utilise robotics, it doesn’t show causation – only that there is a correlation between workplaces with robots present and higher injury rates.