Man who sent asbestos to embassies released from jail

Man who sent asbestos to embassies released from jail 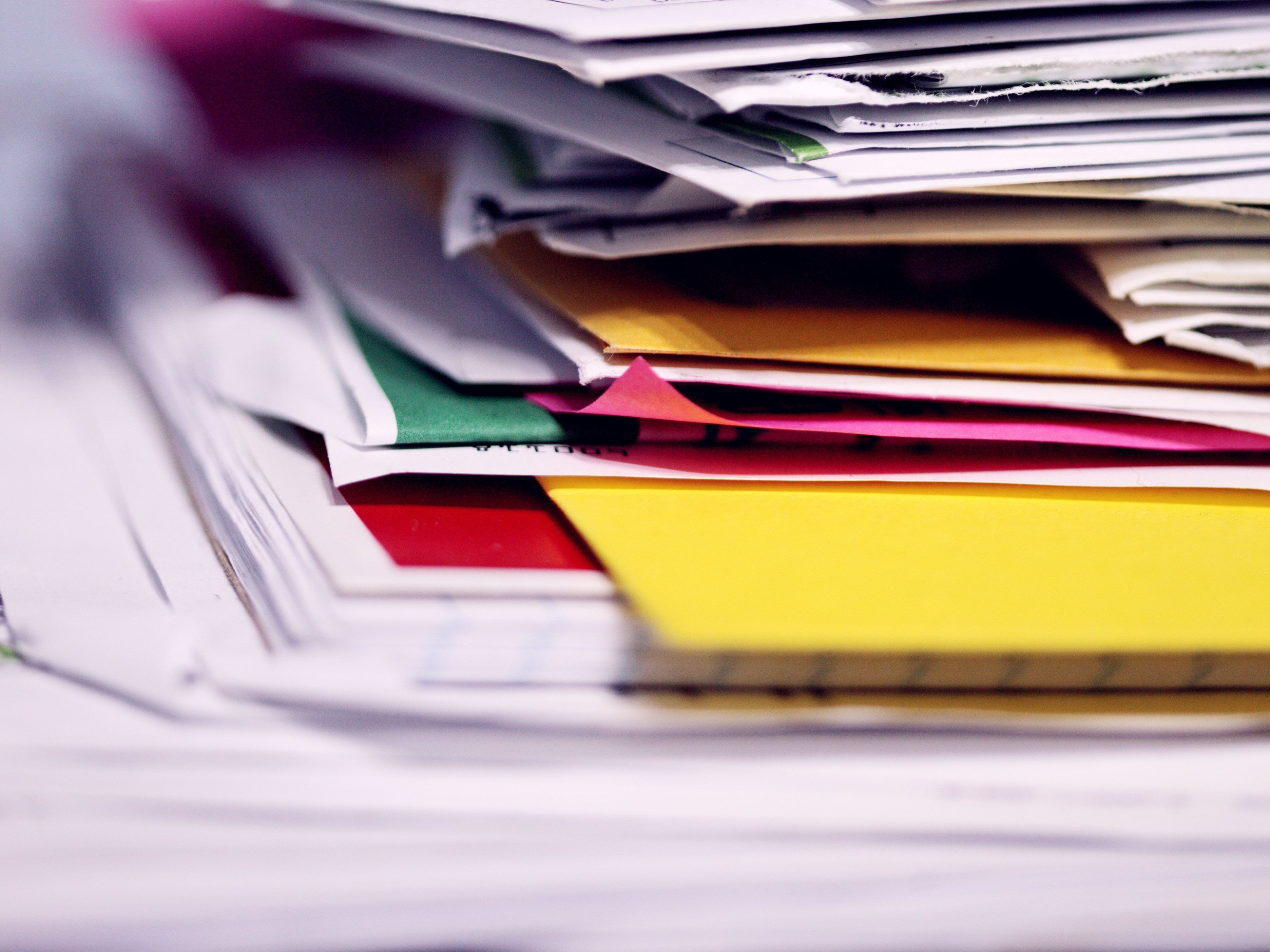 Savas Avan, who mailed asbestos-filled packages to embassies and consulates in January of this year has been marked for release from prison.
The Court of Appeal in Victoria deemed that his sentence was excessive due to the lack of malice in his intentions when he posted the parcels. His original sentence was halved from three years to 18 months, and taking into a six-month non-parol period and time served.
Mr Avan was deemed to be suffering from cannabis-induced psychosis when he mailed the parcels, after an “epiphany” that asbestos didn’t burn well and wanted to share that information with firefighters in the countries of embassies.
“He wanted to help them in their firefighting,” commonwealth prosecutor Krista Breckweg said.
In accepting the appeal bid, Justice Phillip Priest explained that there was no malice in his actions.
“It’s different to a person putting a substance in a package wanting to cause harm,” he said.
The judge reiterated that prison was appropriate but confirmed the order of immediate release with a $1000 bond and a good behaviour agreement for two years. He has already served 303 days in custody.
0 Likes
Leave a Reply