Worker killed at WA mine site

Worker killed at WA mine site 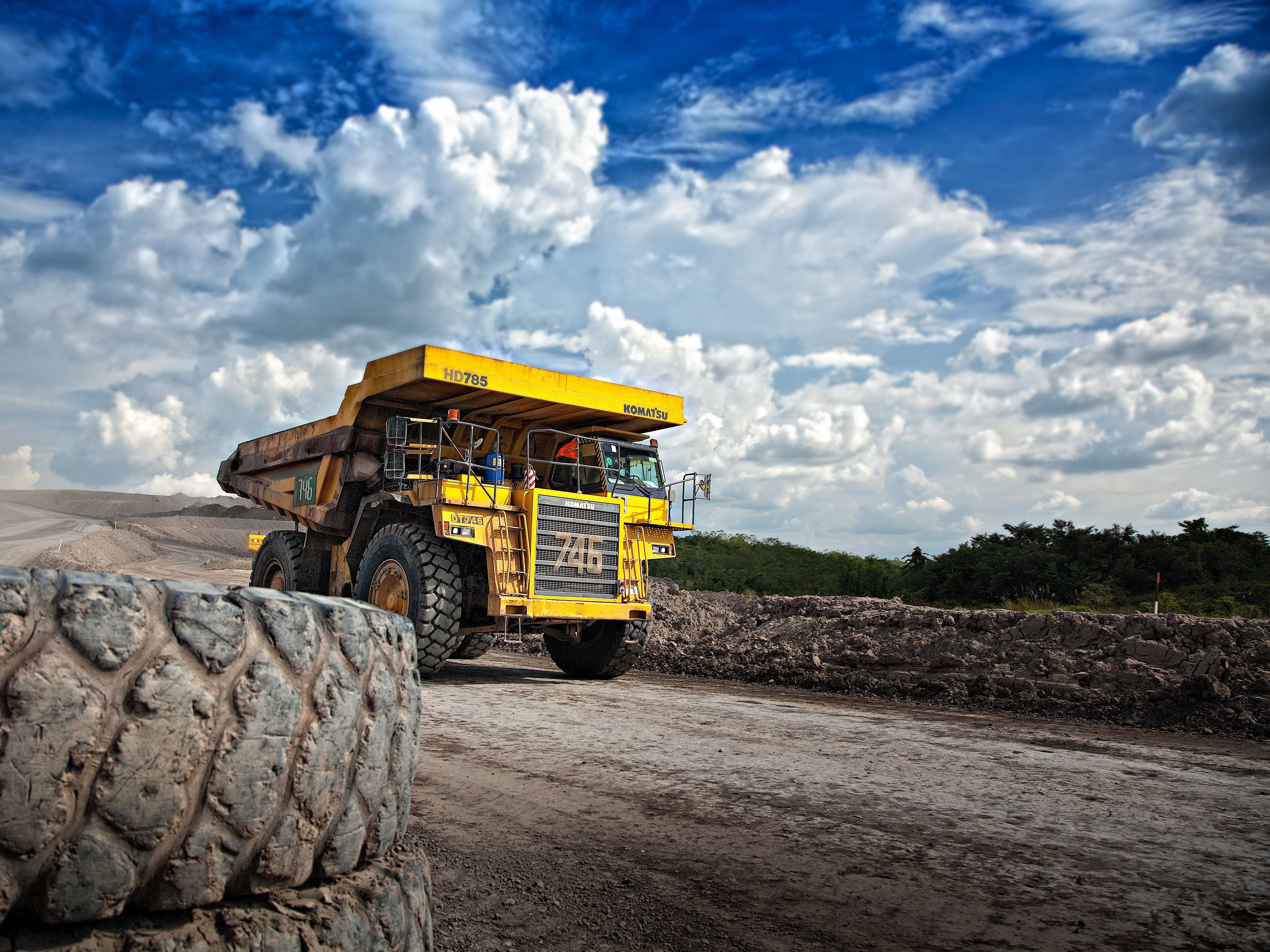 A FIFO worker at a mine site in Western Australia’s North has been charged over the death of a colleague.

Emergency services were called yesterday morning to the Pilgangoora lithium project after the victim, a 40-year-old worker at the site, was found dead.

Police have confirmed that the men are known to each other but haven’t released any further detail.

The body of the man was found near a crushing conveyer on the site.

Operations at the mine site, about 120km south of Port Hedland, have been suspended while the investigation is underway.

The FIFO worker is in custody at Port Hedland hospital.