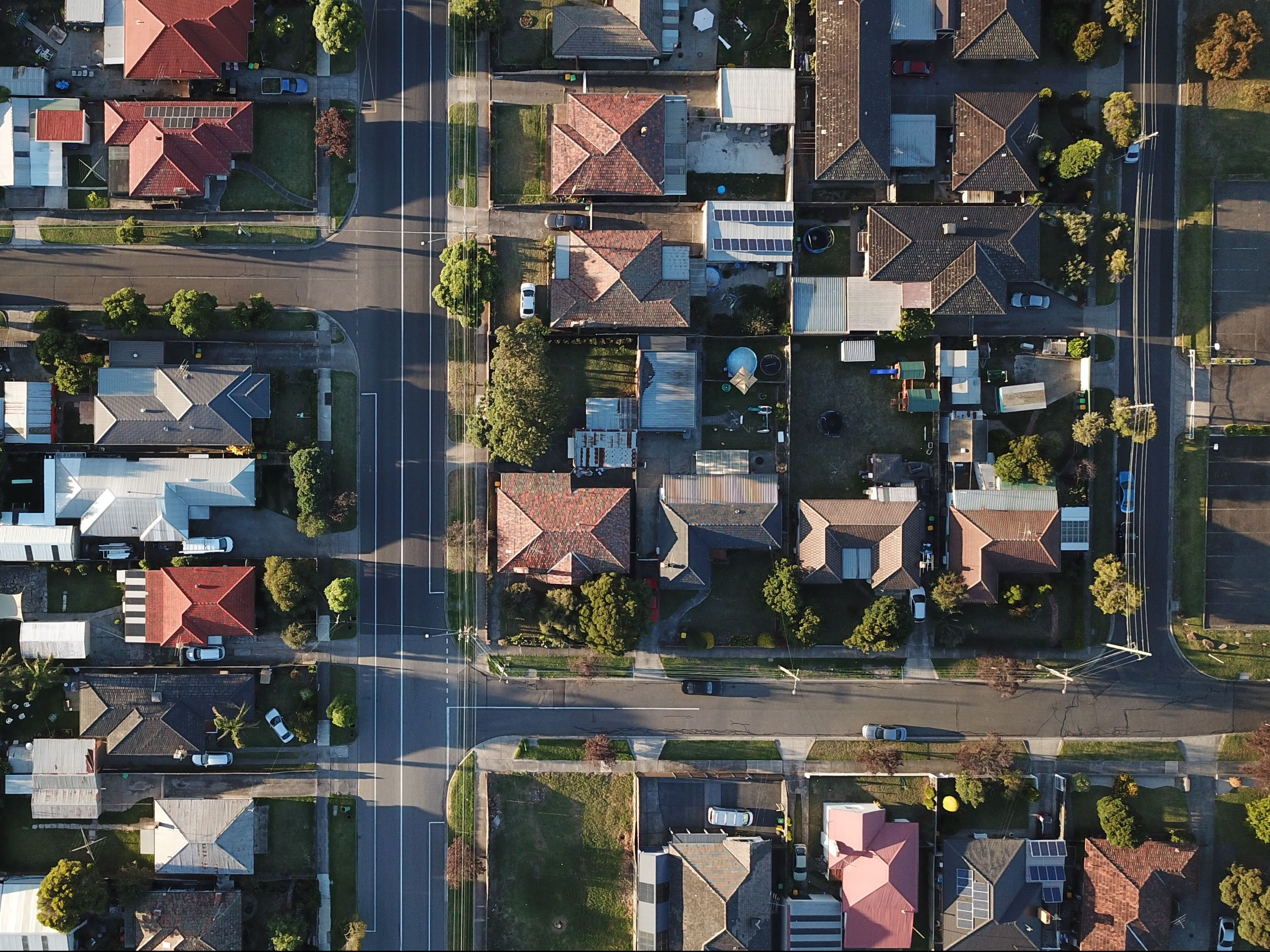 A Brisbane homebuilder has faced the Brisbane Magistrates Court over seven breaches of the Work Health and Safety Act 2011, from 2017.

The Office of the Work Health and Safety Prosecutor laid seven charges and noted three complaints against the homebuilder.

The third complaint came after another site visit in February 2018 where inspectors again detected labourers working from heights without appropriate edge protection.

While no workers were injured, the defendant company was responsible for work and the safety controls on those sites.

Magistrate Elizabeth Hall explained the seriousness of the offences and the failings of the defendant to adequately protect workers and address hazards. She took into account the size of the company but did consider the total penalties ($77,200) to be substantial.

No conviction was recorded.