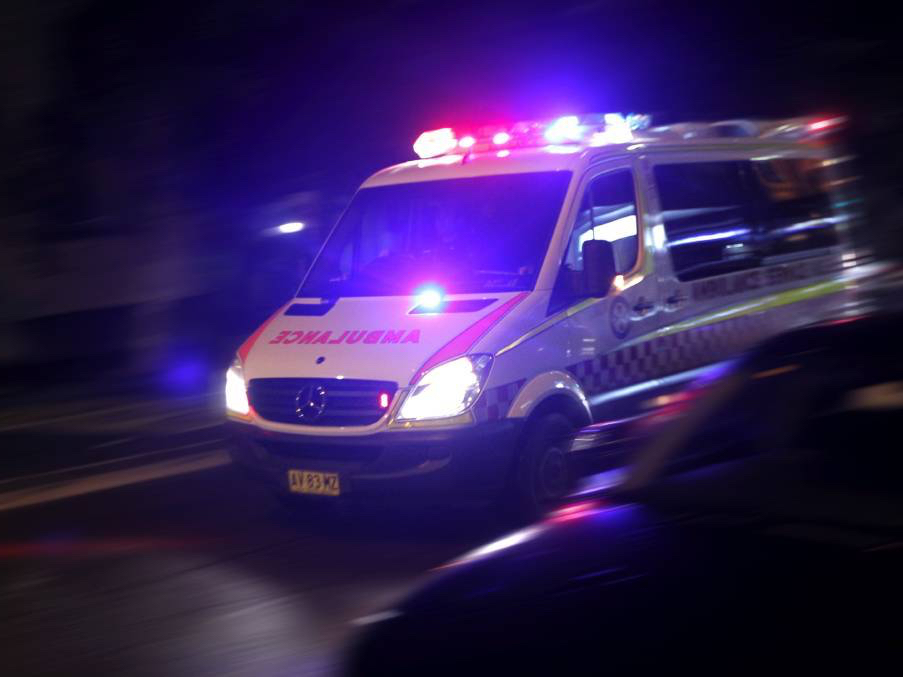 A man has died after a crush workplace accident in Sydney’s southwest overnight.

Emergency services were called to the Ingleburn worksite just 7:30 pm after reports a 57-year-old worker had been crushed by a steel ramp.

While police and paramedics rushed to the scene to free the worker, he was unable to be saved.

It’s believed a hydraulic ramp on a truck malfunctioned, trapping the worker underneath and causing critical head injuries.