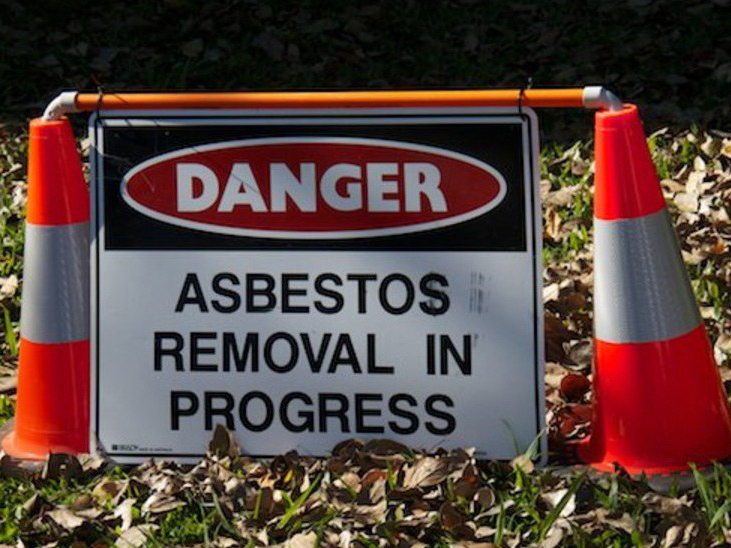 In a bid to discourage illegal dumping of asbestos-containing materials, the NSW Government has announced that it will remove the levy on asbestos waste, providing it is less than a quarter of a tonne.

The Energy and Environment Minister Matt Kean explained that “illegally dumped asbestos poses a threat to human health and our environment and results in significant clean-up costs.”

Approved waste facilities will be able to accept separated, bonded and wrapped asbestos in quantities of up to 250 kilograms without charging a levy, and without limit on the number of visits.

Currently, the levy for Sydney metropolitan sites to accept a tonne of asbestos waste is $143.60, while regional sites charge $82.70. It’s estimated that asbestos waste accounts for as much as 8 per cent of illegally dumped waste in NSW, and due to its nature is costing councils millions of dollars in clean up costs.

The EPA has explained that the strategy is aimed at disrupting unlawful business models – by removing the levy for small amounts of asbestos-containing waste there is a greater impetus for businesses to do the right thing and it is more likely that they will be caught and fined for illegal activity in light of easier management of small quantities of asbestos-containing waste.

Those suspected of dumping illegally are monitored via GPS and vehicle registrations can be cancelled if they’re caught.

The president of the Asbestos Diseases Foundation of Australia, Brian Robson, has welcomed the change and said that the ADFA has been asking for change for many years.

“It won’t stop the illegal dumping but it will reduce the amount,” Mr Robson said. “It was cheaper to take it to Queensland to dump.”

The executive director of the Total Environment Centre, Jeff Angel, said “no one knows” the breadth of the illegal dumping happening in NSW, and as such, there was no way to determine if it was improving or getting worse, but did applaud the move.

“They appear to be throwing everything they can think of at it,” Mr Angel said. “So it will be crucial there are significant resources immediately devoted to implementation.”