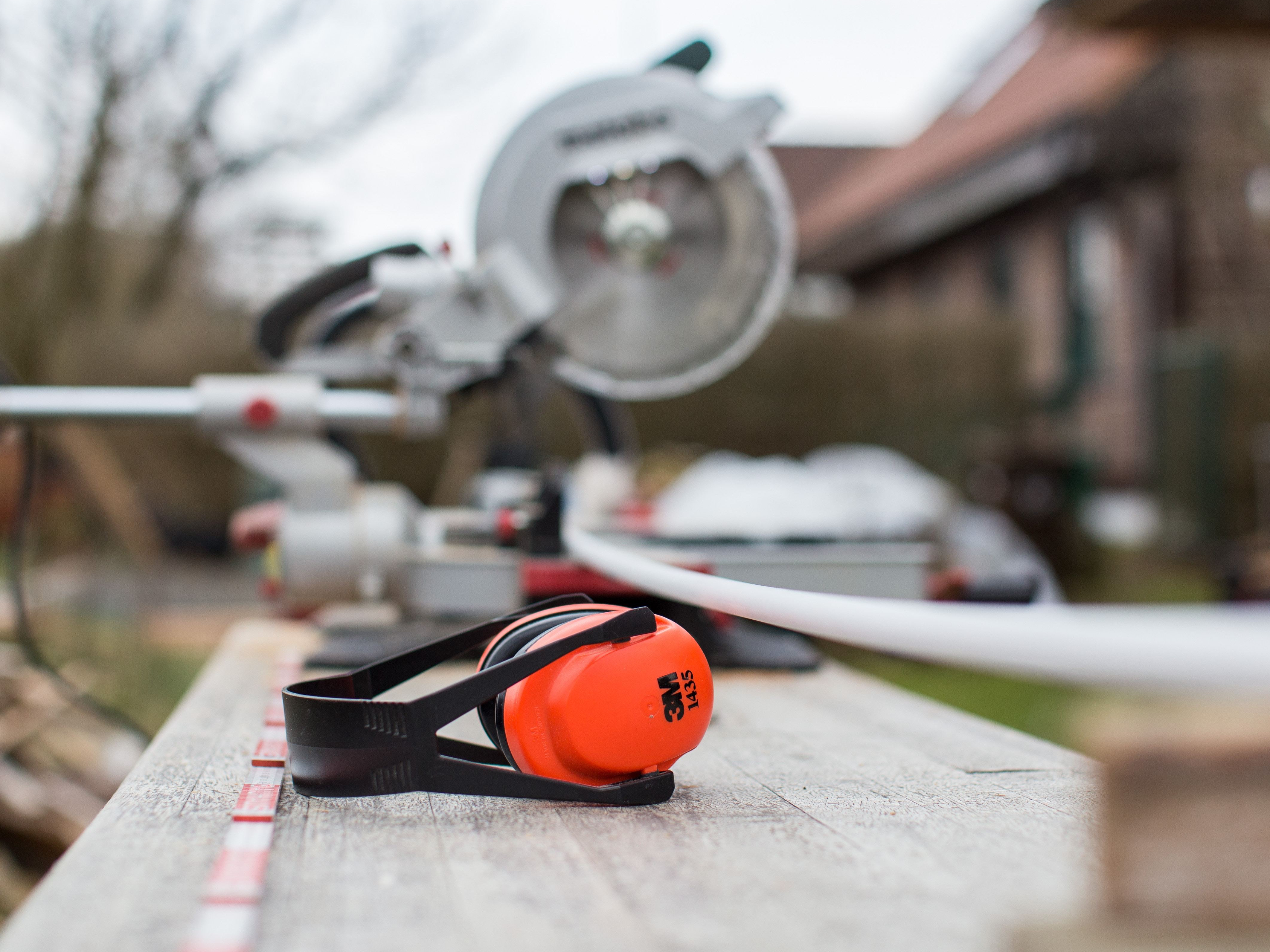 A new study conducted worldwide has shown that more than 600 million people are employed in jobs that expose them to noise levels above safety recommendations, making noise exposure one of the most common hazards in the workplace.

The result means that occupational noise-induced hearing loss is now the most common work-related health condition across the United States.

Other studies conducted recently show that noise exposure can also negatively affect cardiovascular health and digestive health, but the authors of the most recent study focused their efforts on the effect noise has upon hypertension.

Studies have yet to conclusively link high levels of noise exposure and hypertension but the current study revealed that this is often due to the difficulty quantifying total noise exposure over a person’s working life.

Earlier studies have investigated links between noise exposure and hypertension, but so far, the findings have been inconsistent. The authors of the current study believe that this is partly because it is difficult to quantify total noise exposure over decades.

“Several studies [have] reported that bilateral high-frequency hearing loss (BHFHL) is associated with cumulative occupational noise exposure, and BHFHL can serve as an early biomarker for the actual personal exposure to occupational noise,” the researchers explained.

The study concluded that the highest rates of hearing loss occurred in workers who had a significant history of working with occupational noise exposure. Researchers also discovered that workers with “mild and high BHFHL had [an increased] hypertension risk of 34% and 281%, respectively.”

“The present study suggested that occupational noise exposure was positively associated with blood pressure levels and hypertension risk. There is a dose-response relationship between BHFHL and hypertension was found in both males and females.”

While the sample size of the study was large, researchers only observed their findings over a short period, meaning causality is difficult to prove and did not take other variables that could affect hypertension in to consideration such as BMI, weight, age and diet.
0 Likes
Leave a Reply