Worker killed under vehicle in Darwin04 November 2019Next 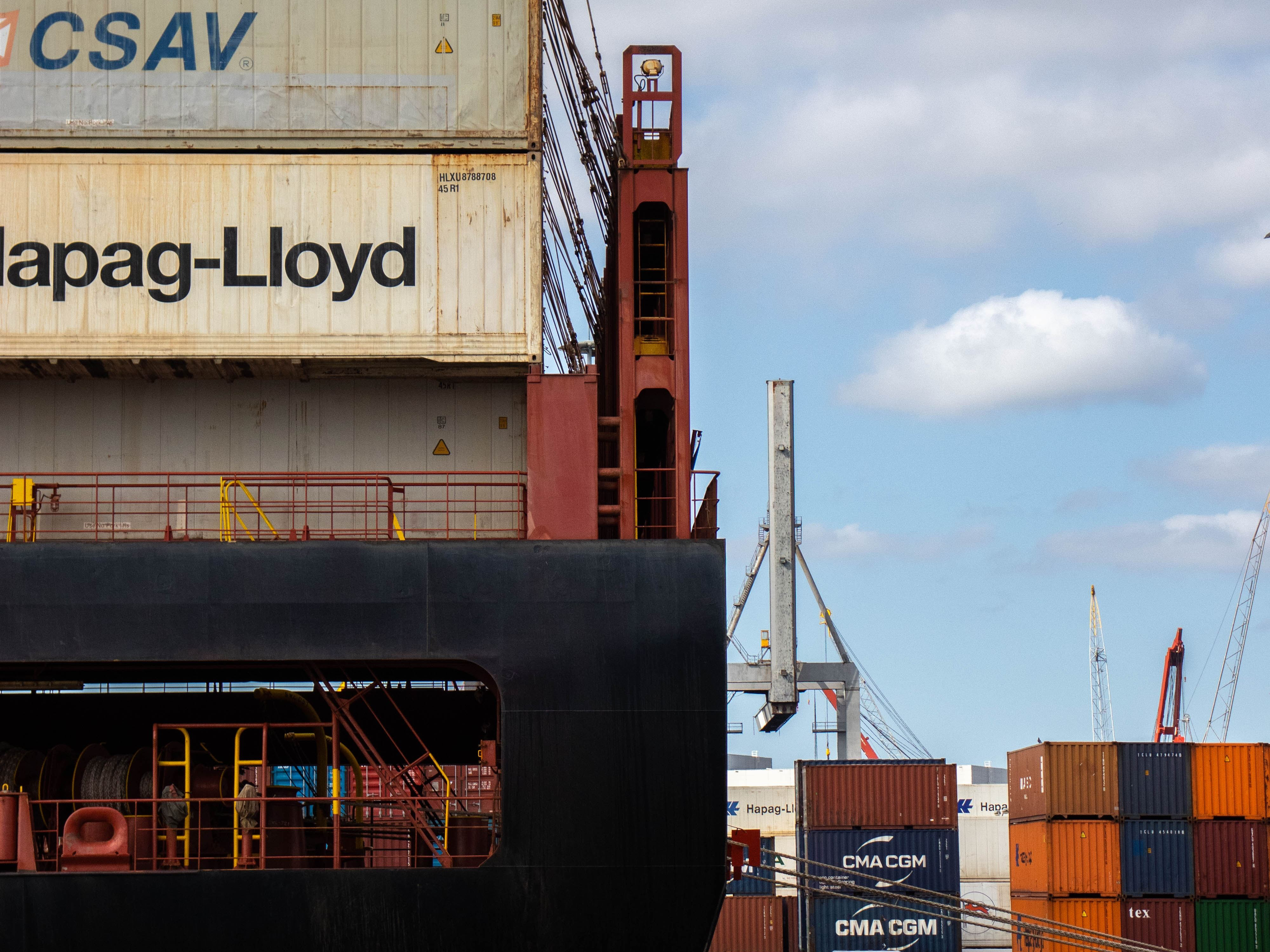 Just before 10am on Saturday, emergency services were called to a business in Botany after reports a worker had been injured.

Initial investigations have suggested that the man was working on a vehicle when he was hit by a second vehicle and trapped between them,

Despite the best efforts of the South Sydney Police Area Command and NSW Ambulance paramedics who attended the scene, he died at the scene.

NSW Police are preparing a report for the coroner, while a workplace investigation is underway by SafeWork NSW.

It brings the total preliminary number of workplace deaths in Australia to 126, which is 11 more than last year at the same time.