Asbestos-spiked beer linked to rising throat cancer across the UK

Worker killed by vehicles at Port Botany04 November 2019Next

Asbestos-spiked beer linked to rising throat cancer across the UK 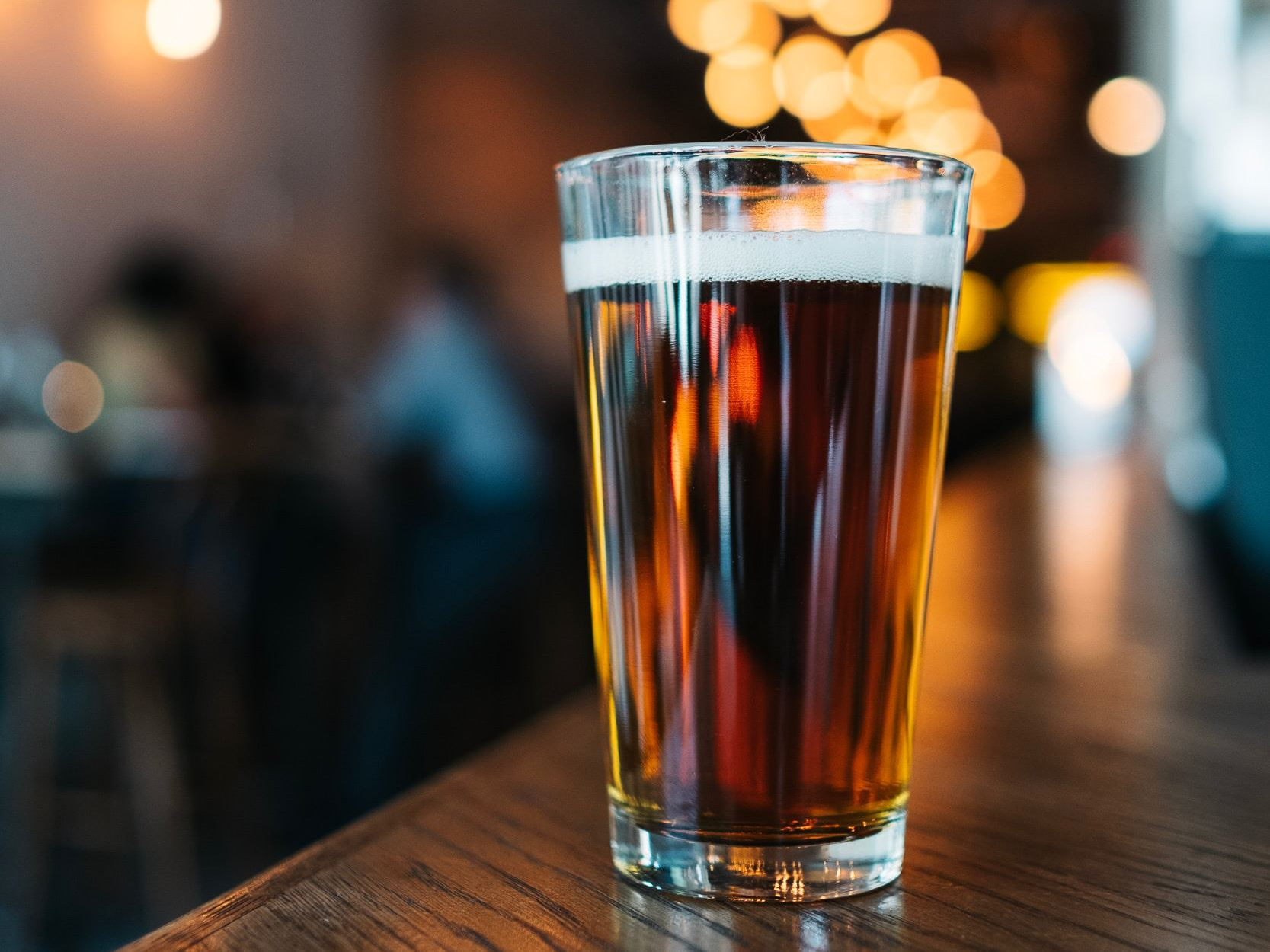 The use of asbestos-containing materials in the 1970s in breweries may be responsible for an increase in oesophageal cancers.

The materials were used to filter out microscopic particles that affected the taste and quality of beer.

When the liquid dried or was aged, the particles were released into the air. There are even claims that some pubs added asbestos-containing materials to stale beer to remove impurities so that it could be served instead of wasted.

Dr Jonathan Rhodes, from the University of Liverpool, explained that: ‘Asbestos from beer consumed before around 1980 seems a plausible factor.’

Cancer Research UK (equivalent to the Cancer Council here) claims that there are as many as 25 new cases of cancer daily, making it the 14th most common cancer in the UK, with 90 per cent of new cases of the last 50 years being diagnosed in men.

The British Beer and Pub Association’s Andy Tighe said: ‘It’s difficult to associate health impacts from any one potential source.’