Worker killed under vehicle in Darwin

Warning issued for working in extreme heat this summer01 November 2019Next

Worker killed under vehicle in Darwin 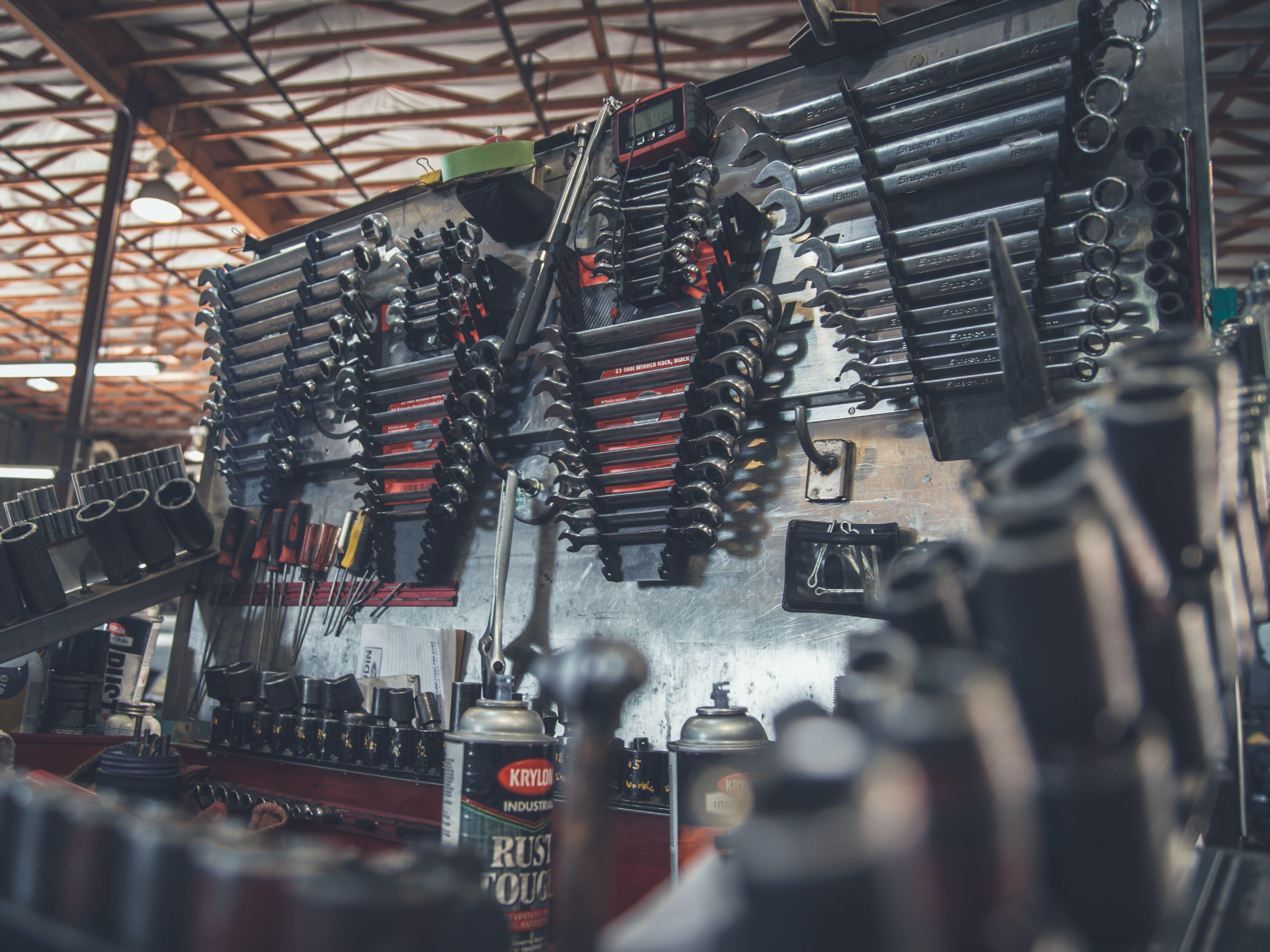 The NT Worksafe regulatory reform director Chris Wicks has confirmed the workplace death of a mechanic under a hoist at a site in Winnellie on Friday.

“A mechanic was working on a car, on a vehicle on a hoist, and that car has moved,” he said.

“The mechanic was either caught or struck by the vehicle and died of his injuries.

“We cannot confirm it but we do believe there was one other person there and that person was the one to contact emergency services.”

“The coroner will obviously have to make a determination about that and our investigation, which is ongoing, will be given to the coroner.”

Mr Wicks has said that the heat, which is increasing as the NT begins its wet season could have played a role.

“It appears that the worker was doing something that was probably normal and ‘everyday’ and unfortunately something has gone wrong,” he said.

“We have a vague suspicion that it was just so damn hot that he may have forgotten one important piece but we can’t confirm that.

“But it is a reminder to all workers to pay attention when working around heavy machinery.”

The worksite is still closed today and inspectors remain onsite.

“Without going into details, it will be a complex investigation,” he said.

It is a blow for Worksafe NT, as the state has the highest number of workplace deaths per capita.