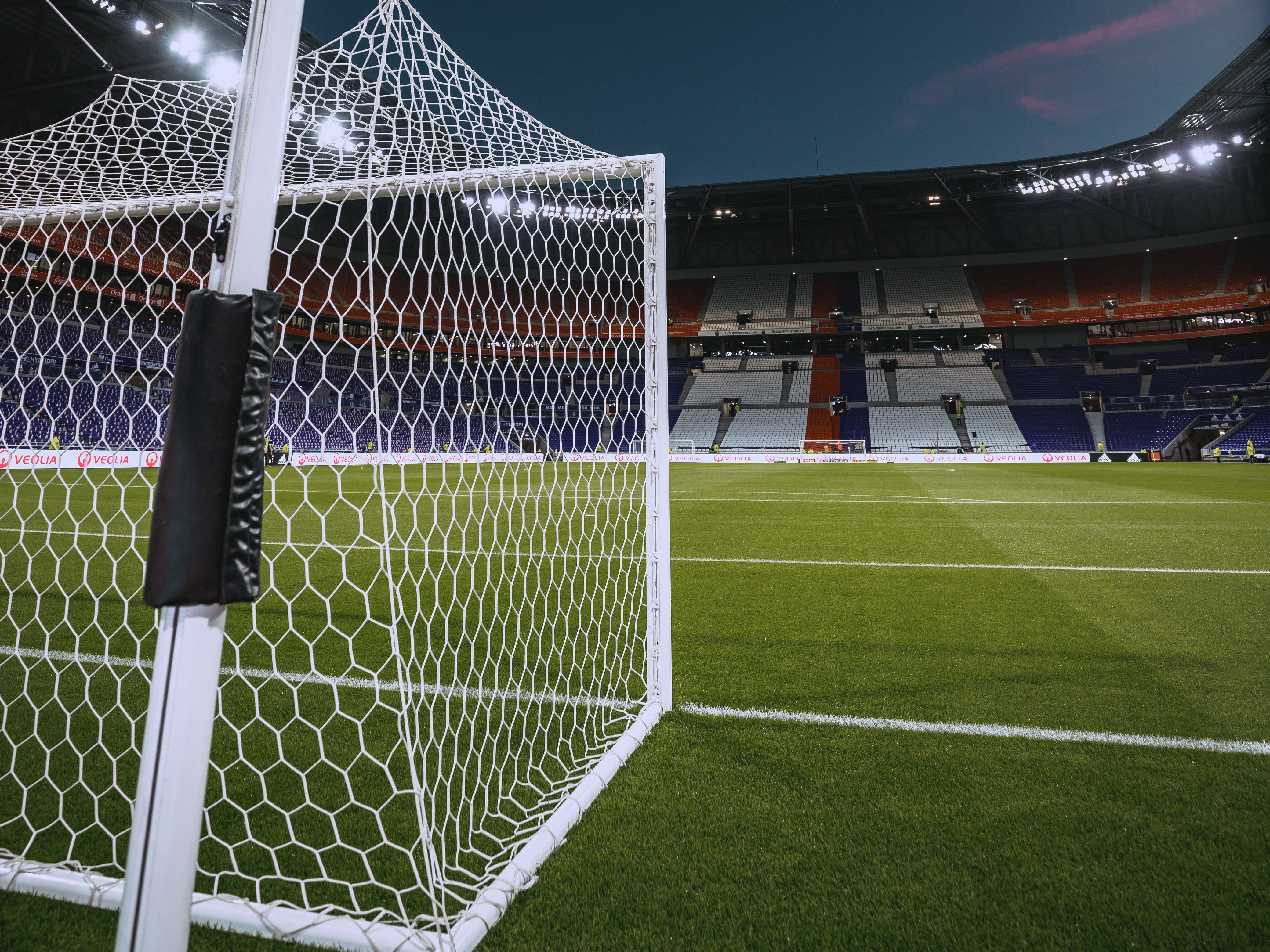 The site for a proposed stadium development as part of David Beckham’s Inter Miami franchise has been found to be contaminated by arsenic with levels recorded at more than twice the US safety limit.

A nearby golf course has also been closed following the findings.

The stadium and adjacent hotel, park and shopping centre form part of the $1 billion development.

“Basically, the site has significantly more contamination than is commercially reasonable,” Suarez explained.

A deal to build a stadium for Inter Miami on the proposed site has not been finalised, but the company has confirmed its commitment to environmental studies and best safety practises.

An Inter Miami spokesperson said: “Miami Freedom Park has continued to move forward with the various studies needed for the redevelopment of the site.

“Our legal team and engineers have been meeting with city commissioners and staff about the environmental report our consultants conducted on the city’s land.

“We will be working with the city to implement a remediation plan that is thorough, and provides residents and visitors a destination that is safe for all to enjoy.”