Another workplace accident in Sydney leaves worker in critical condition

Another workplace accident in Sydney leaves worker in critical condition 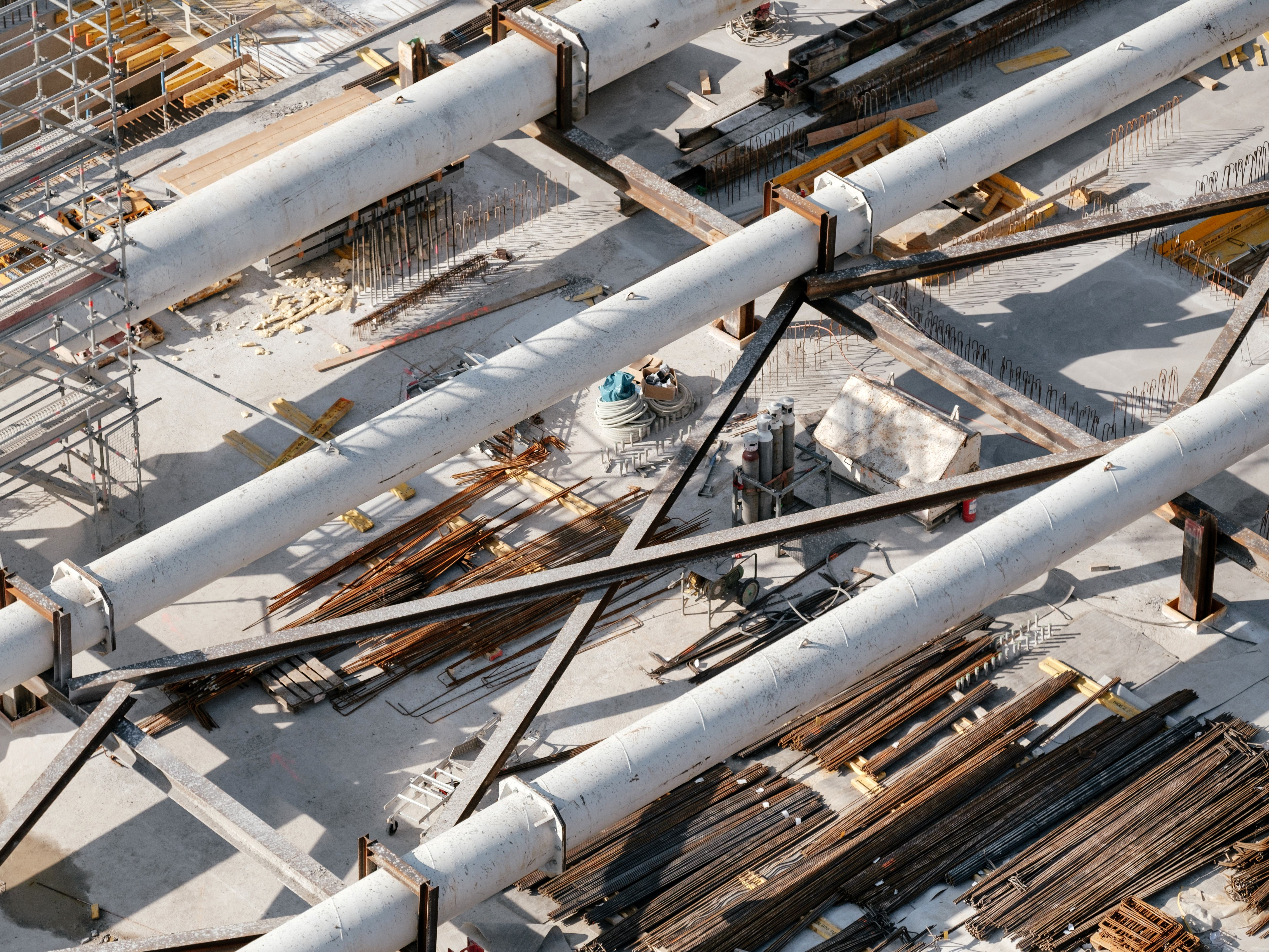 A Sydney worker remains in a critical condition in hospital after a workplace accident in Moorebank in Sydney’s south-west.

The man, aged 59, was injured when steel pipes fell from a truck, resulting in significant injuries, including to his head, stomach, and leg.

Paramedics attended the scene and he was taken to Liverpool hospital, where he remains in a stable condition.

SafeWork NSW confirmed that it is investigating the accident.

“Preliminary information indicates that the worker sustained his injuries when pipes fell on him whilst unloading a truck. SafeWork’s investigation is ongoing,” they said.

This brings the number of critical workplace incidents across Sydney to four in less than a week, including one accident that took the life of a worker in St Mary’s last week.

WorkSafe Australia has called for greater awareness regarding workplace safety, as it released figures last week for work-related traumatic injury fatalities. The number of Australians killed at work this year to date is 111, which is nine more than this time last year.