QLD continues fight against silicosis with research partnership13 September 2019Next 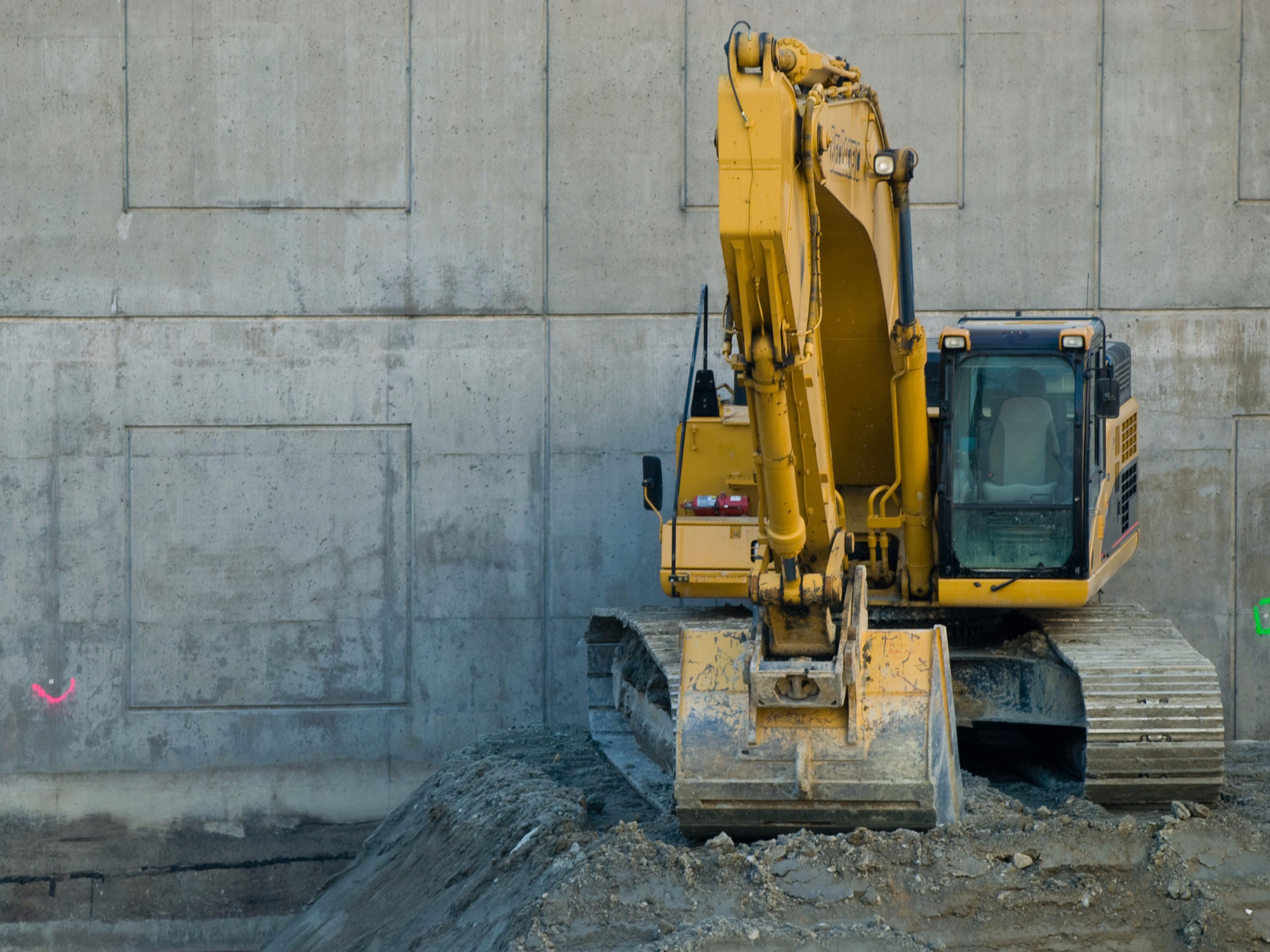 Auckland District Court has handed down a $150,000 fine after an unsafe demolition project left workers potentially exposed to asbestos and a neighbour trapped in her home.

The incident occurred in December of 2017 when Quick Earth Moving Ltd began a demolition job in Point Chevalier. Issues were apparent immediately when a support wall collapsed into a neighbours driveway, damaging the side of the house and hitting a gas terminal, resulting in a gas leak.

Neighbours had to evacuate the area, but the resident of the home with the gas leak was trapped in her home, in a wheelchair, unable to leave due to debris covering the ramp exit of the property. Emergency services called to the property had to construct a makeshift ramp to get the resident out safely.

WorkSafe New Zealand’s Principal Advisor on Asbestos, Robert Birse, explained the flow-on effect of the unsafe demolition, saying that the company had failed to safely demolish the house and hadn’t reconsidered their approach when they suspected the presence of asbestos.

“The company should have hired someone with experience to identify whether asbestos
was present and remove the asbestos before demolition commenced.”

“Quick Earth Moving Limited failed to consult and coordinate with other businesses involved in the project resulting in the poor management of demolition risks and uncertainty around who was responsible for managing the risks.

“The company were completely out of their depth. There was no demolition management plan in place, inadequate risk assessment and workers were not provided with adequate training and procedures on how to conduct demolition.

“This demolition job was botched from the beginning and the company is extremely lucky no-one was seriously injured or killed.”

The Judge also imposed an adverse publicity order on the company under section 153 of the Health and Safety at Work Act 2015. This order requires Quick Earth Moving Limited to publish on their website the offence, consequences and penalty imposed.

As well as the fine, the Judge imposed two WHS project orders requiring the company to deliver a training seminar targeted at those working within the construction and residential property development sectors,  specifically where key personnel have English as a second language. They also require the company to engage a health and safety expert to deliver a training program to all employees.