Scientists uncover mould on the International Space Station13 September 2019Next 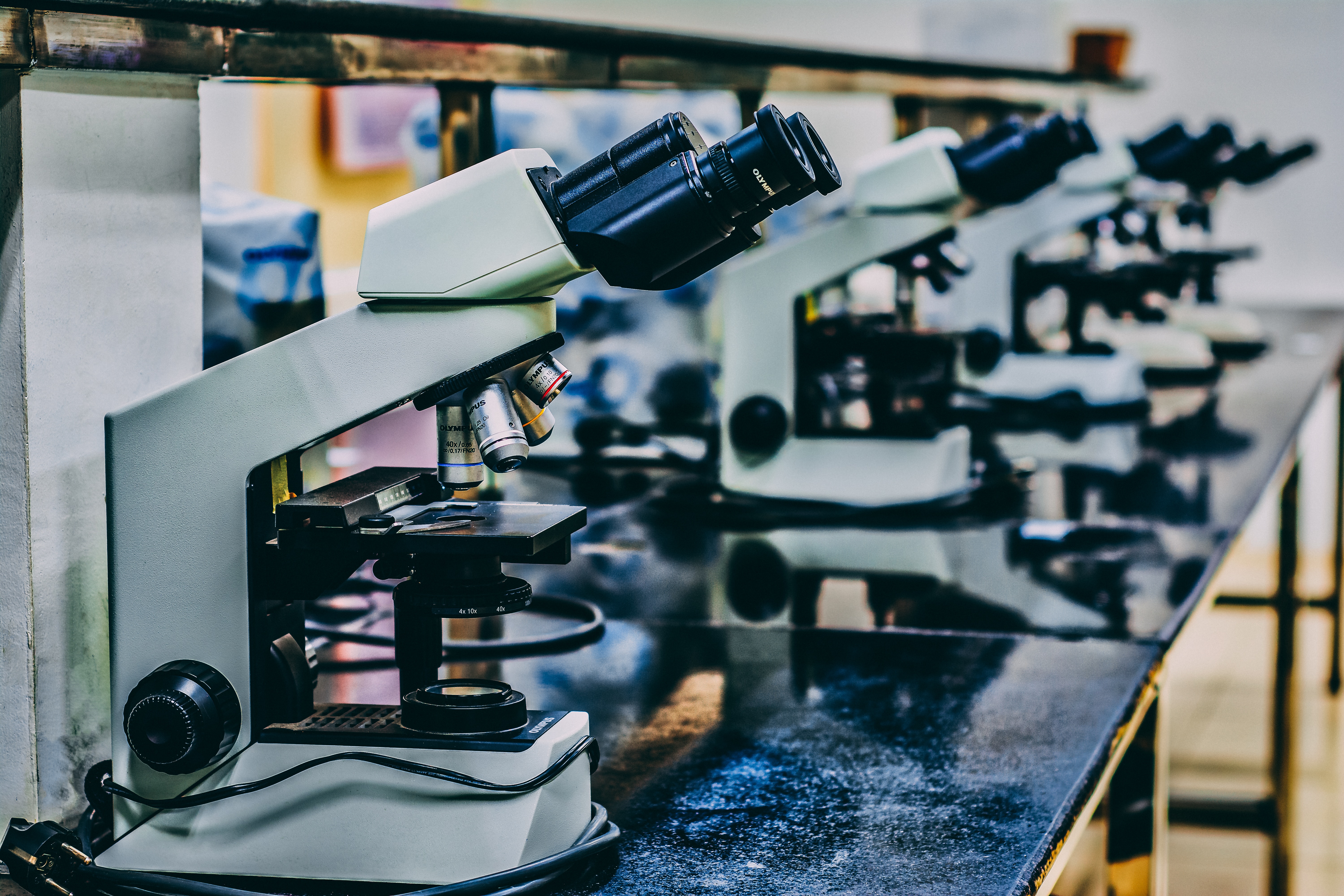 The Queensland Government has further cemented its commitment to tackling the growing silicosis problem sweeping the nation, with WorkCover Queensland engaging two leading universities to undertake research relating to the support of workers diagnosed with silicosis.

Industrial Relations Minister Grace Grace announced the partnership recently and explained that Professor Malcolm Sim from Monash University and Professor Bob Cohen from the University of Illinois would lead expert teams to address critical issues including:

“Both teams bring extensive experience in the management of dust diseases and best practice return to work,” Ms Grace said.

“They are involved in research and other initiatives in schemes across Australia and internationally to improve how workers with dust diseases are supported in their recovery.”

“This research will help continue to improve the support we provide, based on the latest research about best practice strategies.”

“Queensland is leading the nation in responding to the threat of silicosis,” she said.

“In September 2018 when the government received advice on the troubling spike in cases of silicosis in the engineered stone benchtop fabrication industry, it acted immediately, issuing a public alert about the risks of engineered stone and reminded the industry of the prohibition on the uncontrolled dry cutting of this stone,” she said.

“We have also established an expert medical working group to develop clinical guidance and an Australian-first Dust Lung Disease register, and a new Code of Practice is close to finalisation.

WorkCover Chief Executive Officer Bruce Watson explained that the research would provide greater understanding as to the best way to support workers suffering from silicosis, as well as allowing greater access to knowledge for workers’ compensation schemes.