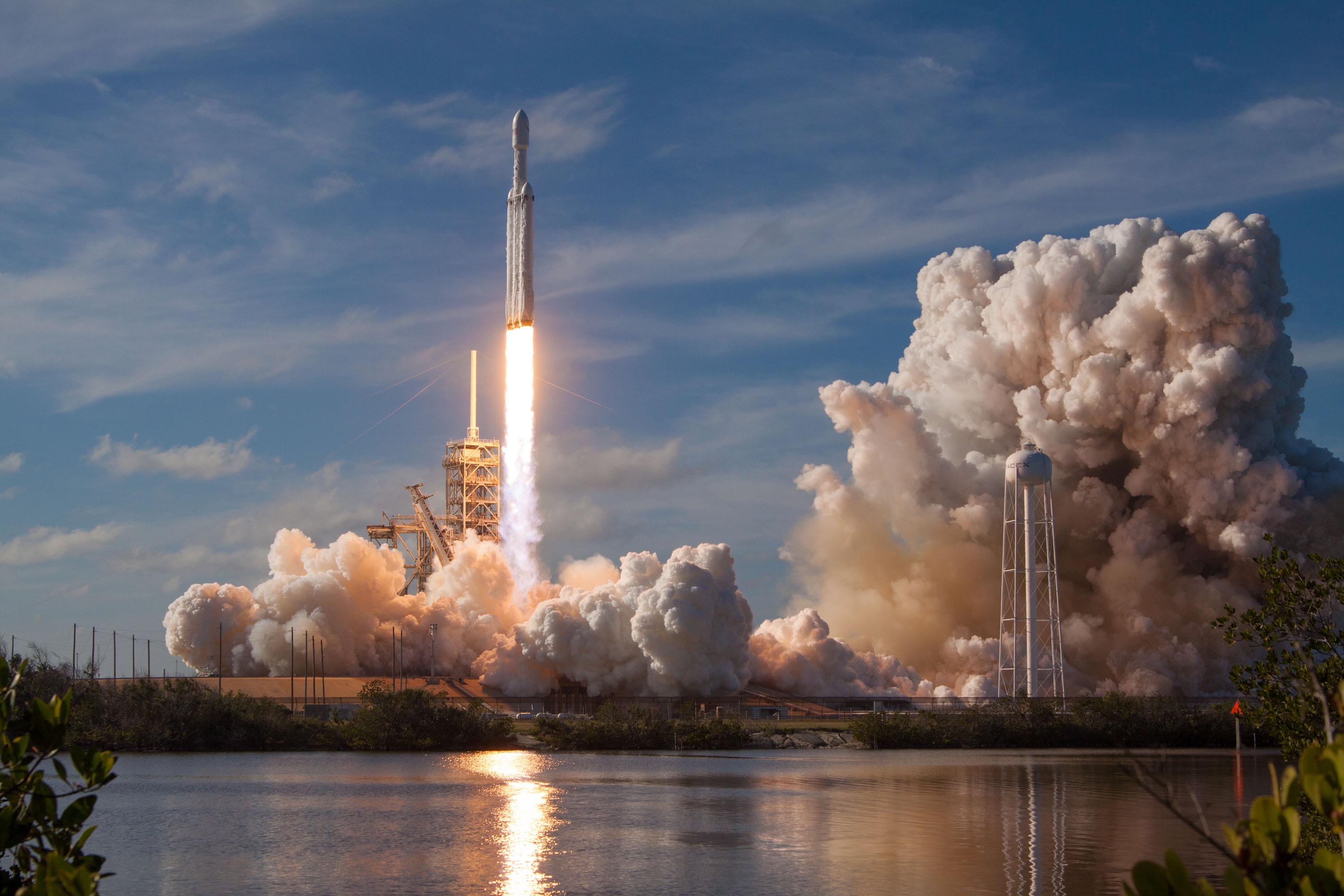 Mould’s reputation as hardy is widely known, but it may come as a surprise that it can also be resistant to the harsh conditions of outer space.

Some varieties of mould spores can survive doses of radiation up to 200 times higher than the level that would kill a human, researchers reported recently at the Astrobiology Science Conference, and that discovery could make life difficult for astronauts.

Astronauts already currently battling mould on the international space station, where it grows on equipment and is only able to survive because of it’s protected environment and it’s existence in a low-Earth orbit where radiation doses are low.

It was also found that the spores were resilient to UV radiation, which is commonly used as a disinfectant in hospitals.

Marta Cortesão, a microbiologist at the German Aerospace Centre, explained that her research focused only on radiation and did not include all aspects of outer space environment. She did reiterate that the travel of astronauts will continue to impact space travel: “We will have spores with us for sure in our space travels. Fungi have been forgotten for the past 20 or 30 years, but it’s time to go back to them.”