Worker dead after being dragged into woodchipper

Worker dead after being dragged into woodchipper 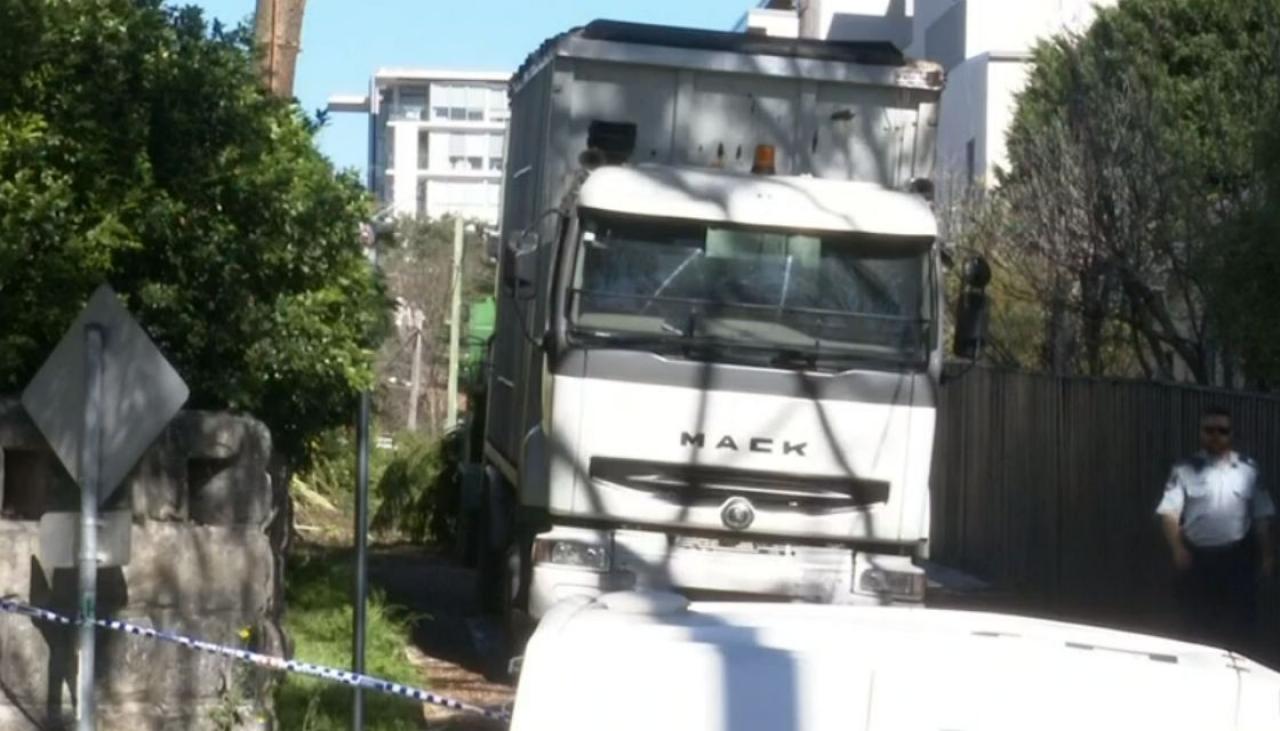 A horrific workplace accident unfolded on Saturday morning on Sydney’s North Shore when a worker who had been trimming trees was dragged into a woodchipper.

The worker and two colleagues had been trimming trees and depositing branches into the wood chipper when two of the workers left the scene to attempt to find a resident to move their car.

When they returned, the man had disappeared and a pool of blood was visible around the chipper. They immediately called emergency services.

NSW Police have not released any images of the victim or his name.

“There is no update, police are preparing a report for the Coroner,” a police spokesperson explained on Sunday.

A crime scene is in place and SafeWork NSW has been notified, as a report is prepared for the coroner.