Worker dead after being dragged into woodchipper09 September 2019 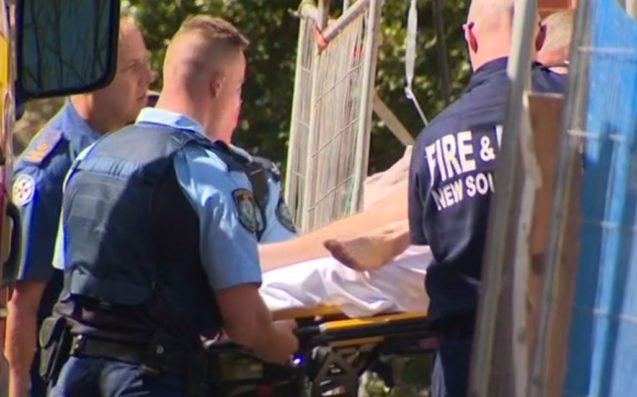 A tradesman in Sydney was taken to hospital last Friday after he was injured using a belt sander.

Ambulances were called to the site in Mosman after the worker had his trousers and genitals caught in a belt sander.

Fire and Rescue NSW as well as two ambulances attended the scene, before the ambulances transported him and the sander to Royal North shore hospital, to have the sander removed.

He was discharged later that day and SafeWork NSW confirmed that they are investigating the incident.