Worker dead after being dragged into woodchipper09 September 2019Next 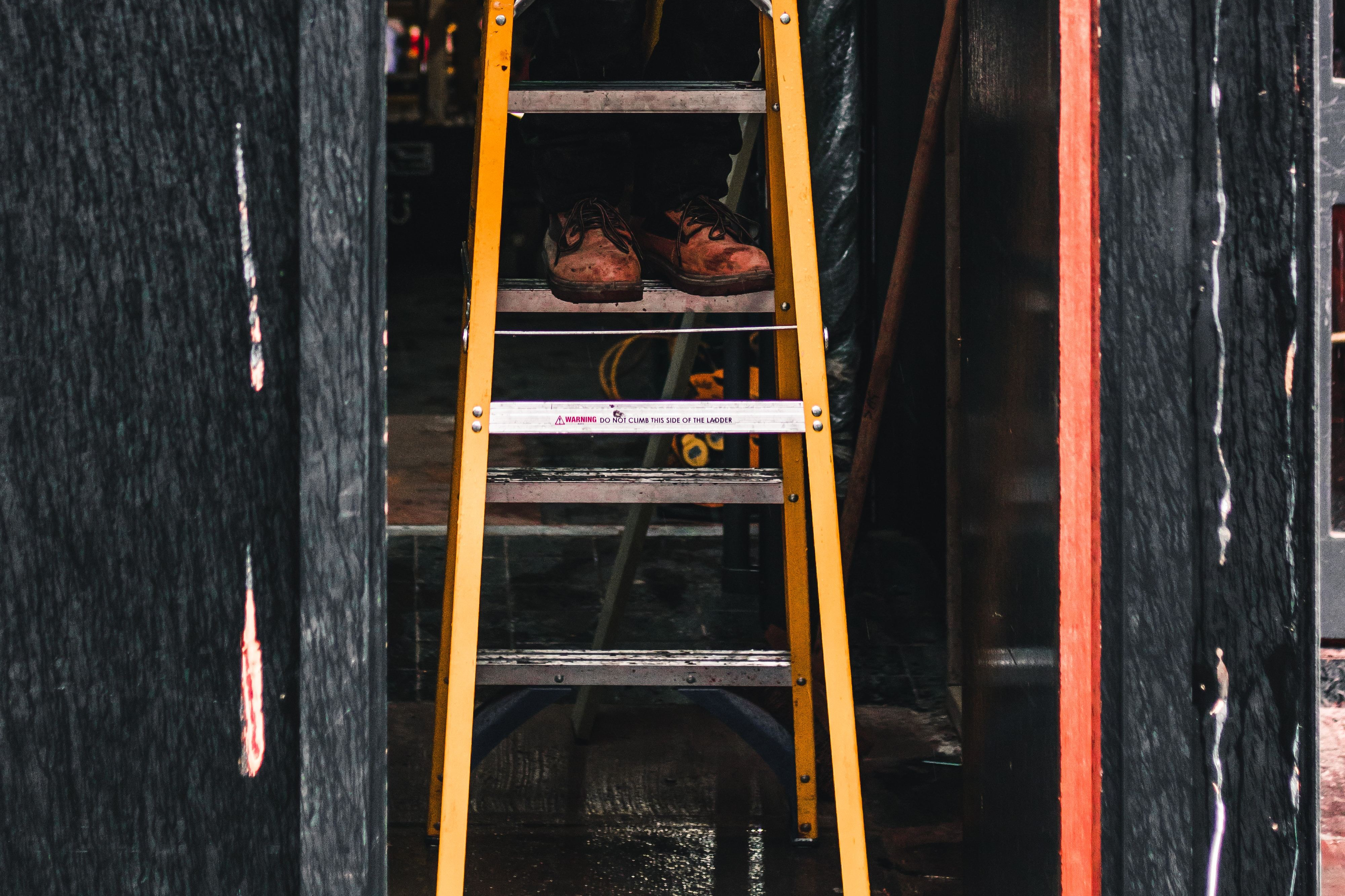 Canberra developer Nikias Diamond has been fined over a 2016 workplace accident in which a 16-year-old student, who was participating in a school-based program, fell from a ladder and broke his neck.

In the ACT Industrial Court yesterday, the business was fined $180,000, after an early guilty plea over breached safety obligations.

The accident occurred when the boy was on a ladder, which was positioned next to a void and another worker asked him to come down. As he descended, he stepped backwards into the hole and fell six metres.

The boy was rushed to hospital, where it was shown he had broken his neck and has since suffered serious, ongoing pain.

In court, it was heard that the boy has been unable to pursue becoming a carpenter, and due to his ongoing pain has only been able to study part-time.

In his comments, Magistrate Glenn Theakston expressed concerns that the safety measures around open voids on the project had not been adequate.

“They are not simple and stable environments,” he said, explaining that building sites were difficult and potentially dangerous areas to work.

“I note that the defendant concedes that this risk is notorious.”

The company who had arranged the placement of the young worker on site was BCC Building. A second contractor, Feel Style, was also working on the site and both companies have paid penalties of $132,000.

Mr Theakston explained that while there were some safety measures in place, simple improvements could have been put in place which could have prevented the accident.

“The voids could have very easily have been covered had the defendant, through its officers, insisted that occur,” he said.

“The defendant had a range of simple measures available to it to persuade Feel Style to take such action.”

“Magistrate Theakston appears to have appreciated that Nikias Diamond had the proper systems in place and put Nikias Diamond’s breach down to a temporary failure to enforce those systems,” he said.

“Magistrate Theakston was critical of other parties but noted that he did not have jurisdiction to consider their failings.

ACT’s work safety commissioner Greg Jones expressed that he thought the fine was not as significant as expected: “WorkSafe had an expectation of a more substantial deterrent,” he said.

“We were very … concerned that any worker, especially a young worker, can be injured in a situation which is very easily avoidable by having voids or risks of falls from heights appropriately managed on site.”