Record fine for workplace bully handed down in South Australia

Robots and drones soon to feature on construction sites28 August 2019Next

Record fine for workplace bully handed down in South Australia 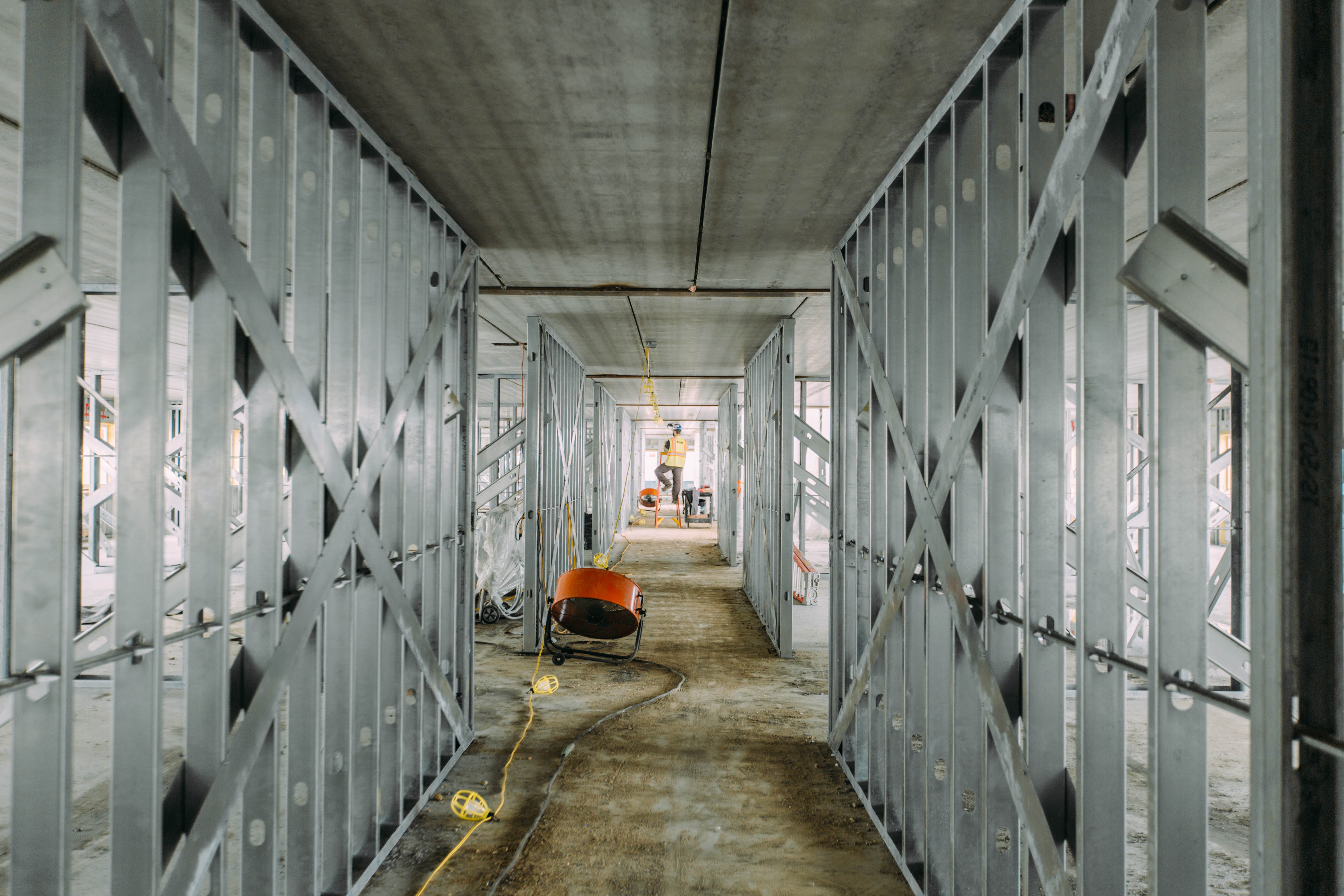 An Adelaide workplace construction supervisor has been found guilty in the South Australian Employment Tribunal over a 2017 attack on an apprentice.

The Tribunal heard that Chenoweth, 28, chased the apprentice and squirted flammable liquid onto him, and then ignited his shirt and boots. The victim suffered burns that would have been far more severe if the shirt was left on his body for another 20 seconds.

Chenoweth pleaded guilty and was convicted and fined $21,000, which is the most significant workplace bullying penalty ever handed down in South Australia.

Deputy President Magistrate Stuart Cole explained in his findings that Chenoweth exposed the apprentice to a risk of death or serious injury through a “serious act of gross stupidity”.

“The potential for a devastating outcome from this incident was real,” he said.

“(Chenoweth) chased (the victim) who was trying to get away from what must have been a frightening situation.

“(The victim) was an apprentice with little if any control or influence over the defendant as a supervisor.”

WorkSafe SA executive director Martyn Campbell said the victim should never have been subjected to harassment at work, let alone the level of harassment he endured at the hands of Chenoweth and Rowe.

“He was verbally abused, he had his tools hidden, he was locked in containers,” he told reporters outside the tribunal.

“So for him, it was pretty traumatic and probably a lot more serious for him than other people would consider.”

Mr Campbell said the penalty sent a strong message that workplace bullying could be extremely dangerous and that it would not be tolerated.

“We all have children or somebody that we love, we send them to work, and we expect them to be looked after and supervisors to have a responsibility to make sure that they’re safe,” he said.

Tad-Mar Electrical, the company that employed both Chenoweth and Rowe, has also pleaded guilty and will return to the tribunal in October.