Robots and drones soon to feature on construction sites

Robots and drones soon to feature on construction sites 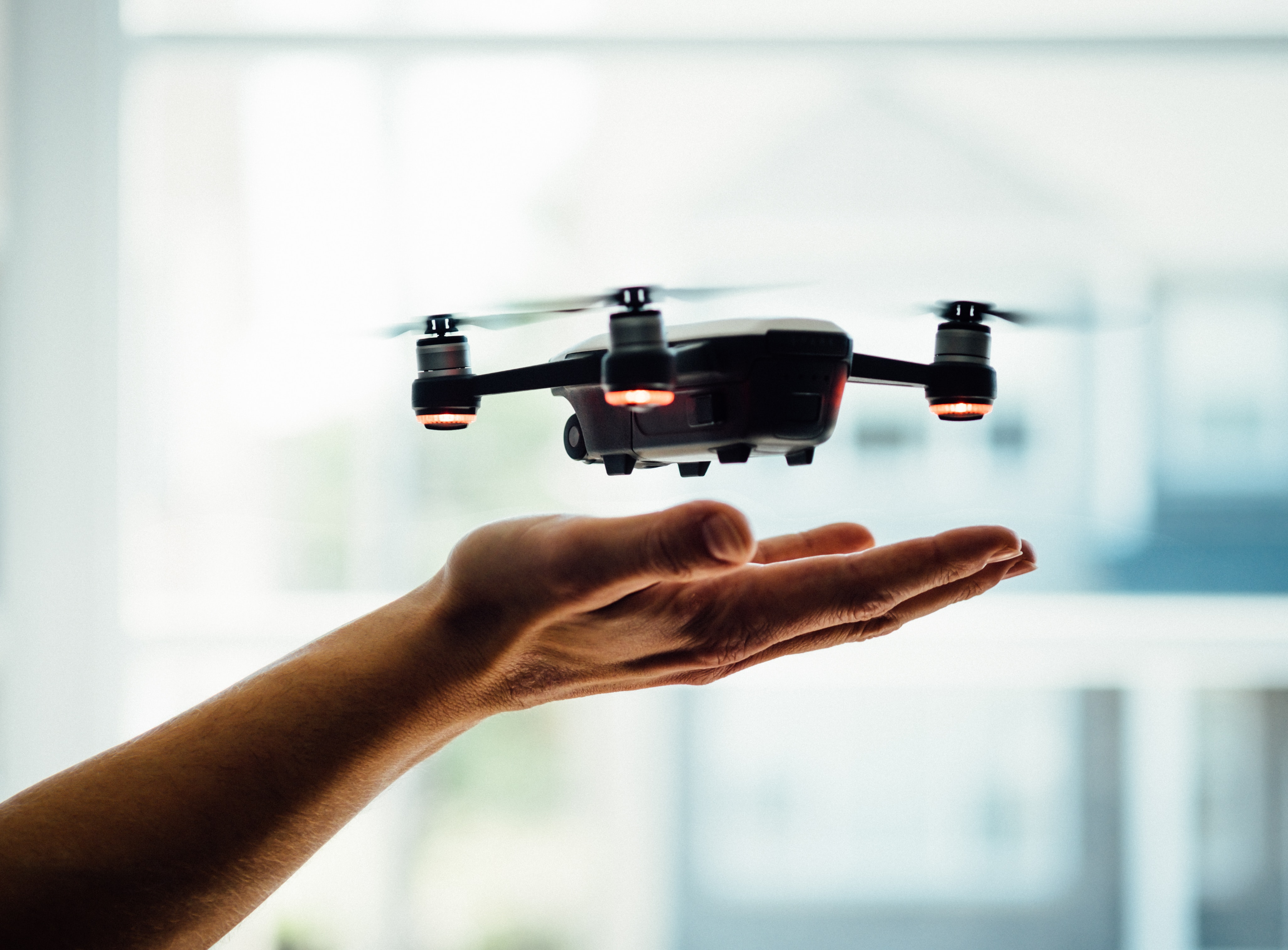 Advances in artificial intelligence and ongoing labour shortages mean that several construction companies have their eyes set firmly on the future and are considering employing drone painters, robot masons and bionic workers sooner rather than later.

According to a report by McKinsey Global Institute, the construction field is one of the least digitised industries, and new technology can provide surprising benefits while picking up a shortfall in manpower.

For example, when building on top of a closed landfill, the drone can calculate how much material is being moved at any given moment, giving the client exact information on progress.

According to a report in the Arizona Daily Star, Tucson-based Sundt Construction Inc. has 15 drones working in fleets across Arizona, Texas and California that are tasked with capturing photo documentation and mapping data.

A local tertiary institution is also looking at adding classes on new technological advances to its civil engineering program.

Eric Cylwik, senior virtual construction engineer for Sundt explained the capacity of the drones: “With the ability to fly these drones we can measure the exact volume of how much material has been moved,” he said. “Then we can compare that surface to the week prior to show the client the progress that’s been made.”

“Before, we took a paper copy of the plans out into the field and used a tape measure, which could take half a day,” Cylwik said. “With the drone, it takes about 30 minutes in the field and an hour of computer time, crunching the data.”

“Looking to the future, I think there will be applications for drones that are capable of painting high-rise buildings with a cable attachment,” Cylwik said.

However, there are some industries within the field of construction that won’t be at risk. “Robots take away the human aspect of operations,” Robotics Business Review notes. “In construction, this change can be problematic because craftsmanship adds an extra layer of value to projects.”

Dean Papajohn, associate professor in the civil and architectural engineering and mechanics department at the University of Arizona, is excited by the new technology.

“We’ve got to prepare our students for what’s next,” he said. “Academic institutions don’t always keep up with what is current.”

“Our students are engineers and will be overseeing projects but need to understand what’s happening at construction sites,” Papajohn said.

“I don’t see, at least in the near future, where robotics and artificial intelligence are going to take over … but we’re moving more in that direction.”